Phone of casino exec in trade secrets flap to be examined 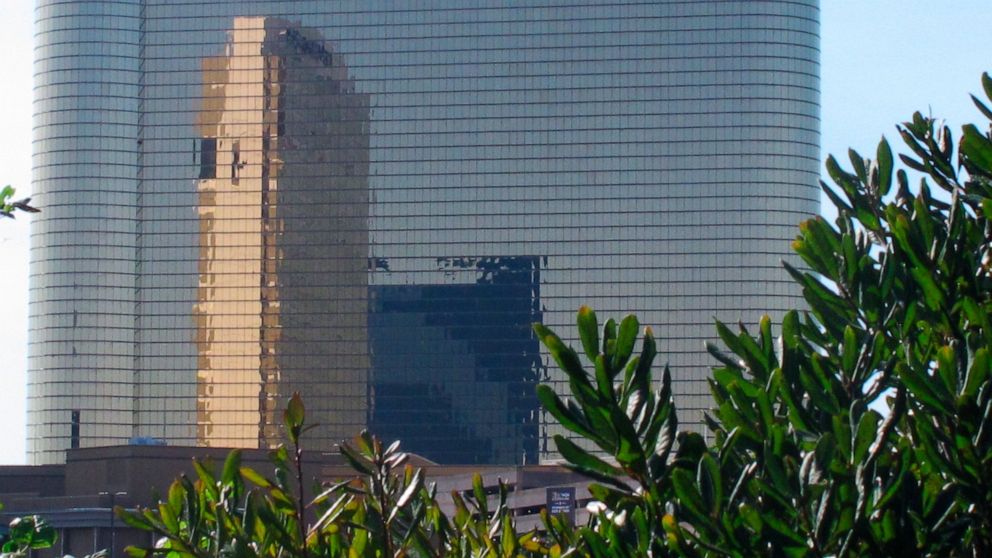 ATLANTIC CITY, N.J. — A forensic expert must examine the personal phone of an Atlantic City casino executive accused of taking valuable data on the Borgata’s top customers to his new job at a competing casino, a federal judge has ruled.

In a decision issued Tuesday, U.S. District Court Judge Gloria Navarro said one of two former Borgata executives who left to take jobs with the Ocean Casino Resort must turn over a personal phone to see if he had copied any customer data or trade secrets onto it.

The judge already has ordered William Callahan to turn over his Borgata-issued phone; the latest ruling covers an additional phone.

She also ruled that another former Borgata exec, Kelly Ashman Burke, cannot continue to work for Ocean, at least for now. Burke was ordered to destroy any copies she or the Ocean Casino may have of Borgata’s 2020 marketing strategies.

“We are pleased with the court’s decisions and we look forward to continuing our efforts to protect our business,” said Debra DeShong, a spokeswoman for Borgata’s parent company, MGM Resorts International. “We appreciate that the court took into consideration the hundreds of employees at Borgata and the economic damage that could have been done had these individuals been permitted to misappropriate customer information and other trade secrets in violation of their employment agreements and while working for a competing casino.”

In a lawsuit filed in August in Nevada, the Borgata accused Ocean of poaching a half-dozen of its marketing executives in an attempt to “cripple” it by using secret details about its best and most profitable customers.

Ocean declined to comment on the ruling or to say whether Burke continues to work for it.

But she also ordered Callahan to turn over any forensic copies that may exist of either of the phones at issue; his personal computers, any devices linked to his Apple iCloud account or other cloud‐based storage account, and the log‐in credentials for his cloud‐based storage programs that may contain trade secrets.

The man who taught Uber how to say sorry