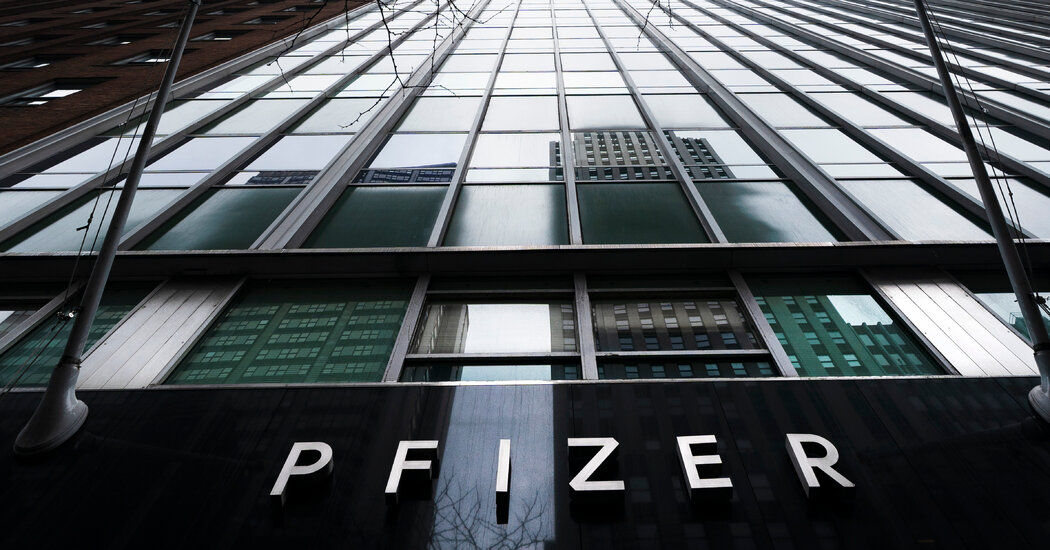 Pfizer is recalling some shipments of its blood pressure drug Accuretic, as well as authorized generic versions of the medication, saying that a cancer-causing compound in those lots exceeded the acceptable daily intake level.

The compound in the medication is nitrosamine, which is also found in water and beer as well as some foods including bacon and grilled meats. It is believed to pose a small risk of cancer in patients taking the drugs for an extended time.

Such recalls have become common in recent years as private labs and companies have detected cancer-causing impurities and set off wide recalls, especially in blood pressure drugs. In September 2020, the Food and Drug Administration urged companies to look for these compounds on a regular basis. The agency announced another nitrosamine-related recall on Wednesday for a Sandoz drug meant to reduce discomfort related to painful musculoskeletal conditions.

In 2018, the F.D.A. announced a recall of medications that contain valsartan after NDMA, a probable carcinogen, was discovered in them.

A wave of recalls ensued after Valisure, a pharmacy company that regularly tests medications for impurities, indicated the presence of nitrosamine in ranitidine, an ingredient in the blood pressure drug Zantac. Valisure petitioned the F.D.A. to broaden testing after ranitidine was found to have a type of nitrosamine called N-nitrosodimethylamine, or NDMA, which is considered a probable carcinogen.

Drugs such as metformin, for people with diabetes, and Chantix, for those trying to quit smoking, have also faced recalls related to probable carcinogens.

Accuretic has relatively few users: About 1,300 people took it in 2020. Its generic formulation has more, about 192,000 users, according to data from IQVIA, an analytics company. The generic drug comprises the ingredients quinapril and hydrochlorothiazide and generated about $4.7 million in sales in 2020, IQVIA data show.

Pfizer said in a news release that it was not aware of any adverse events related to the Accuretic recall. It said the benefits of taking the drug outweighed the risks, adding that the drug lowered blood pressure and reduced the risk of strokes and heart attacks. The company advised patients to talk to their doctors about alternative treatment options.

On Wednesday, David Light, a founder of Valisure, said: “We’re now over three years after the initial discoveries of nitrosamine impurities in major medications and continuing to see the ripple effects grow.”

He also noted that his team had discovered benzene, a known carcinogen, in consumer products including sunscreen and body sprays and that the F.D.A. even more quickly began asking industry to broaden its own benzene testing.