Oscars 2021: Why Two Distant Strangers is ‘important and necessary’ 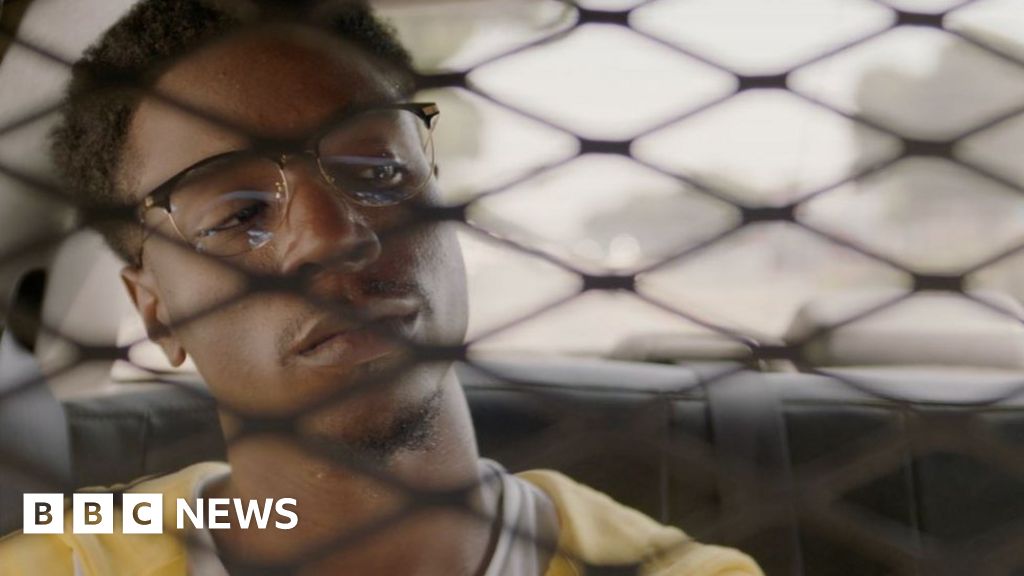 “Two Distant Strangers is about a young black man, Carter, who initially we wrote as a nerdy cartoonist,” Free says. “He’s spent the night with a girl he met. But he’s left his dog at home and in attempting to leave the apartment to get to the dog, he has a run-in with a police officer who ultimately kills him.”