Operation Varsity: How the rich and famous cheated the US university system 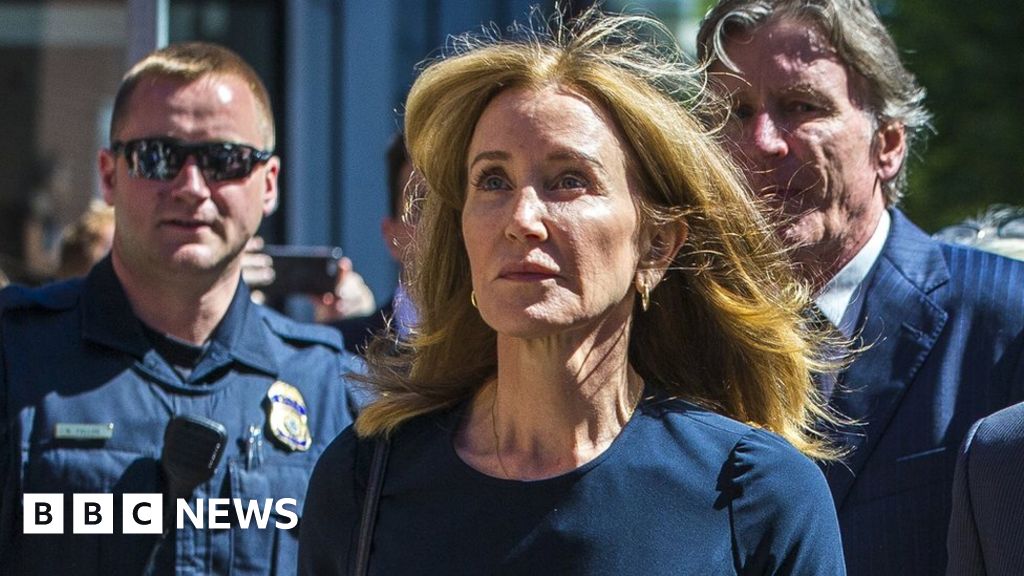 “We reached out to everyone who was connected to the story, including their lawyers, and we were either declined or got no reply,” the director says. “Some thought they might be interested, but they were worried it might have an adverse effect on their sentencing, and as we were finishing the film, many of them were already in jail.”