Only Native American on federal death row set to be executed 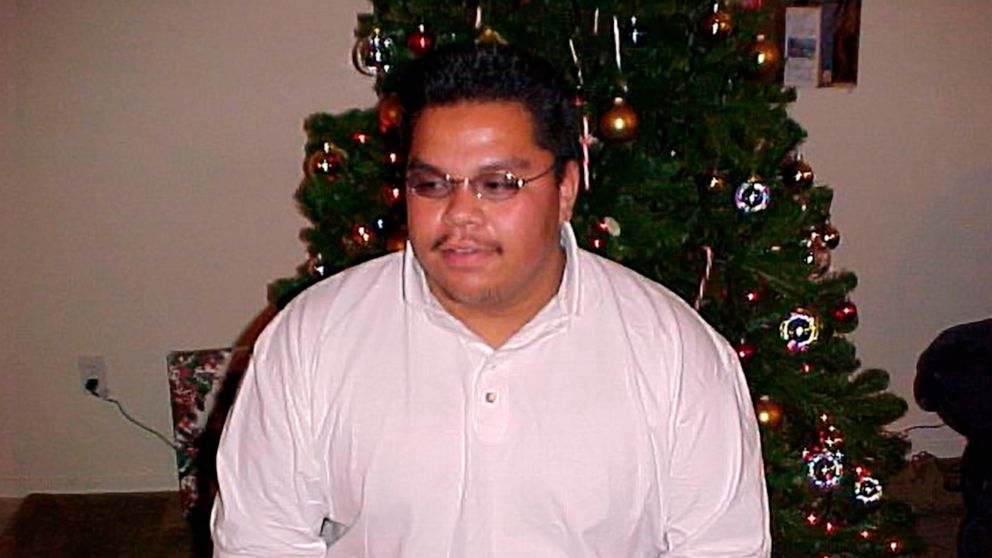 CHICAGO — The only Native American on federal death row is set to die Wednesday for the slayings of a 9-year-old and her grandmother nearly two decades ago, though many Navajos are hoping for last-minute intervention by President Donald Trump to halt the execution.

If Lezmond Mitchell is put to death on schedule and becomes the fourth federal inmate executed this year, the federal government under the pro-death penalty president will have carried out more executions in 2020 than in the previous 56 years combined.

Mitchell, 38, and an accomplice were convicted of killing Tiffany Lee and 63-year-old Alyce Slim, who had offered them a lift in her pickup truck as they hitchhiked on the Navajo Nation in northeastern Arizona in 2001. They stabbed Slim 33 times, slit Tiffany’s throat and stoned her to death. They later mutilated both bodies.

The Navajo government asked Trump to commute Mitchell’s sentence on grounds his execution would violate Navajo culture and sovereignty. Mitchell’s lawyers are still seeking last-minute court intervention, though the U.S. Supreme Court late Tuesday declined to step in and halt the execution. The first three federal executions in 17 years went ahead in July after similar legal maneuvers failed.

Critics accuse Trump of pushing to resume executions after a nearly 20-year hiatus in a quest to claim the mantle of law-and-order candidate. If Mitchell’s execution goes ahead as planned, it would happen on the third night of the GOP convention.

Keith Nelson, who was also convicted of killing a child, is slated to die Friday at the Terre Haute, Indiana, prison where all federal executions are carried out by a lethal injection of pentobarbital. Nelson’s lawyers say pentobarbital can cause severe pain and so should be deemed unconstitutional.

Death-penalty advocates say the Trump administration’s restart of executions is bringing justice — too long delayed — to victims and families. There are currently 58 men and one woman on federal death row, many of whose executions have been pending for over 20 years.

Tiffany Lee’s father, Daniel Lee, has told The Associated Press, he believes in the principle of “an eye for an eye” and wants Mitchell to die for the slayings. He also said Navajo leaders don’t speak for him: “I speak for myself and for my daughter.”

Family and friends described Slim, a school bus driver who was approaching retirement, as gracious, spiritual and well-liked by students on her route.

Several relatives had said they opposed Mitchell’s execution. But lawyers recently wrote a letter on behalf of some saying they want the sentence carried out, including because Mitchell showed no “respect for … Navajo cultural teachings that stress the sanctity of life.”

Mitchell has long maintained that his accomplice, Johnny Orsinger, took the lead in the killings. Orsinger was a juvenile then and couldn’t be sentenced to death. He’s serving a life sentence in Atlanta.

Prior to this year, the federal government had carried out just three executions since 1963, all of them between 2001 and 2003, according to the Washington, D.C.-based Death Penalty Information Center. Oklahoma City bomber Timothy McVeigh was among them.

The first of the resumed executions was of former white supremacist Daniel Lewis Lee on July 14. Two others, Wesley Purkey and Dustin Honken, were executed later the same week. The victims of all three also included children.

The executions of Christopher Andre Vialva and William Emmett LeCroy are scheduled for late September.