One Year In, Biden’s Health Secretary Seeks a Reboot 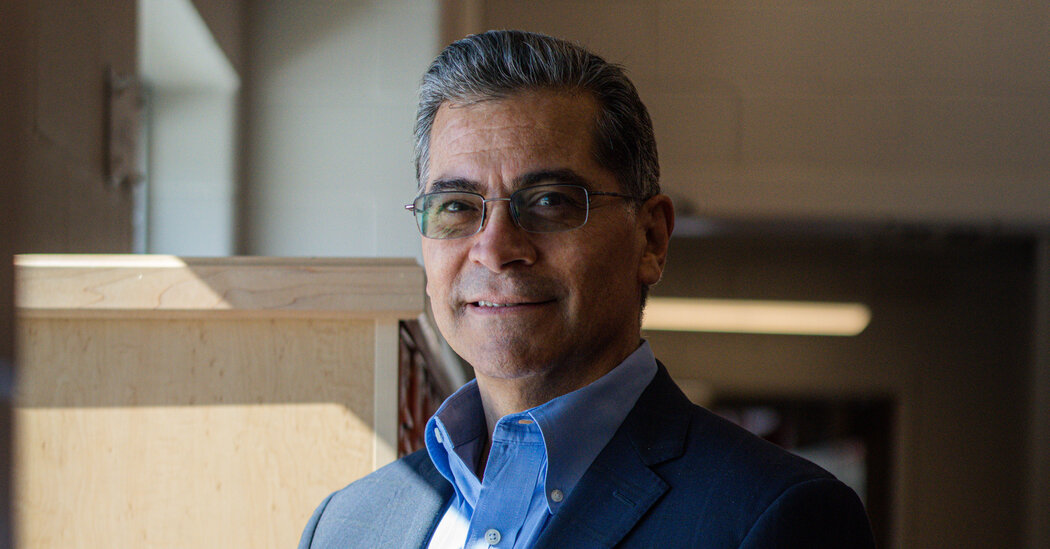 “Get ready, America,” he declared. “We’ve got your back.”

Yet in interviews between stops, when asked about the challenges ahead, Mr. Becerra kept coming back to the pandemic. If Americans are ready to put it behind them, he is not. He said his department would “continue to push vaccination,” because that is the best way to prevent infection, and much cheaper than treating people after they get sick.

He wants to “repair the cracks in our public health system,” and improve telemedicine, which could require improving broadband access in underserved areas. And he wants to “close the black holes” — by which he means the racial disparities in health and access to care that Covid-19 so painfully exposed. Mr. Becerra has backed the idea of single-payer government insurance, known as Medicare for All, which puts him to the left of Mr. Biden.

“In talking to some of my international counterparts, they ask us questions about how is it that we could miss so many people?” he said. “To them, these issues are nonexistent because they have a wide net in their public health care system — they have that universal coverage. We saw the gaps that occur when you don’t have universal coverage.”

At 64, Mr. Becerra has a soft-spoken manner. Several current and former administration officials said that he had played a limited role in setting pandemic policy, and did not step in to resolve conflicts between the strong-willed doctors who lead some of the agencies — the Food and Drug Administration, the Centers for Disease Control and Prevention, the National Institutes of Health — he oversees.

His critics say that has led to confusing messaging that has at times hindered the pandemic response — an assertion Mr. Becerra’s office disputes.

“He’s like, a ghost,” Dr. Eric Topol, founder of the Scripps Research Translational Institute, said in an interview in January. “‘Oh, is there a pandemic? Oh, really? Oh, there’s infighting among my agencies. Oh, really?’ He’s done nothing.”

But Mr. Blunt says Mr. Becerra has been unfairly blamed. He notes that the Biden White House took charge of the pandemic response before the Senate confirmed Mr. Becerra last March, putting Mr. Zients in charge.