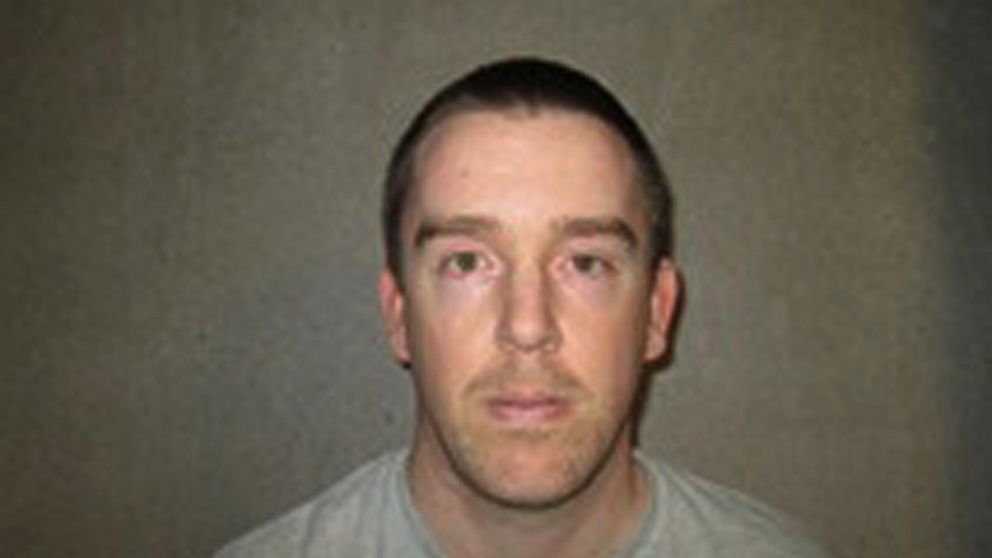 PURCELL, Okla. — A death row inmate in Oklahoma is likely to get a new trial in federal court after a judge determined that the victims in the case were tribal citizens and the killings happened on Indian land, as determined by a recent U.S. Supreme Court decision.

McLain County District Judge Leah Edwards issued the ruling Tuesday in the case of Shaun Michael Bosse, 38, who was convicted and sentenced to death for the 2010 killing of Katrina Griffin and her two young children. All three victims were found inside a burning mobile home near Dibble, about 35 miles (56 kilometers) south of Oklahoma City.

The ruling stems from a U.S. Supreme Court decision this summer that found that Congress never disestablished the Muscogee (Creek) Nation reservation and that the state of Oklahoma therefore lacks criminal jurisdiction in cases involving defendants or victims who are tribal citizens when the crime occurs on tribal lands. Although the Supreme Court’s decision applied to the Muskogee (Creek) Nation, several other Oklahoma-based tribes have similar historic reservations, including the Cherokee, Chickasaw, Choctaw and Seminole nations.

Although Bosse is not a tribal citizen, the court determined that Griffin and her children were Native Americans and that the crime occurred on land inside the Chickasaw Nation’s historic reservation.

“He’s benefiting from the people he killed,” said District Attorney Greg Mashburn, whose office prosecuted Bosse. “It would be a travesty of justice if he got anything less than death.”

The case now returns to the Oklahoma Court of Criminal Appeals, which will determine how to handle dozens of appeals of inmates who claim they were wrongfully prosecuted in state court.