Oklahoma judge rules man competent to be executed this month 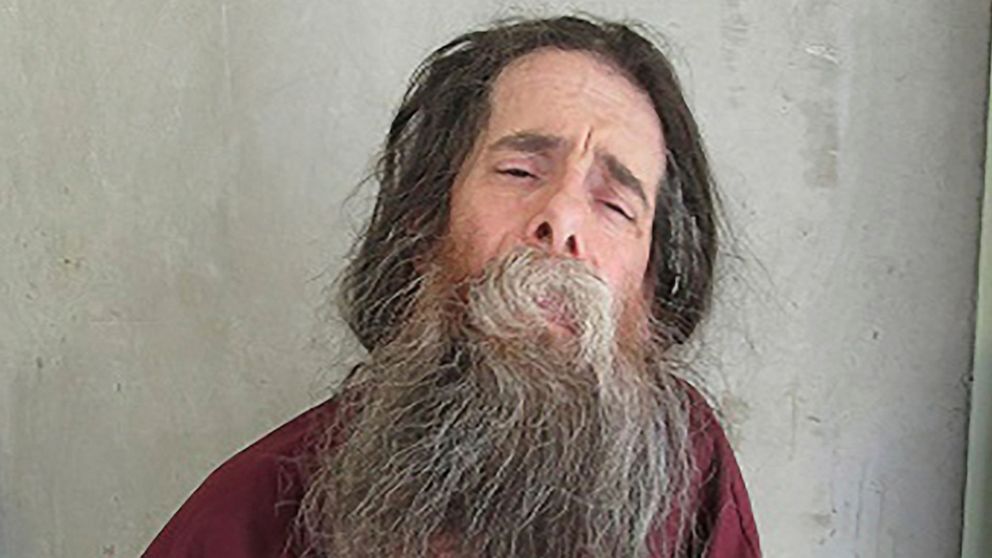 McALESTER, Okla. — An Oklahoma judge ruled Tuesday that a man on death row for killing his 9-month-old daughter is competent to be executed, paving the way for his lethal injection next month.

Judge Mike Hogan in Pittsburg County, where the Oklahoma State Penitentiary is located, issued his decision in the case of Benjamin Cole, 57, who is scheduled to die on Oct. 20. Cole’s attorneys said they plan to appeal.

His attorneys have argued that Cole suffers from paranoid schizophrenia and that a lesion on his brain has worsened in recent years, affecting the part of his brain that deals with problem solving and movement. They told the state’s Pardon and Parole Board last month that Cole has refused medical attention and ignored his personal hygiene, hoarding food and living in a darkened cell with little to no communication with staff or fellow prisoners.

Cole’s execution would be the sixth since Oklahoma resumed carrying them out in October 2021.