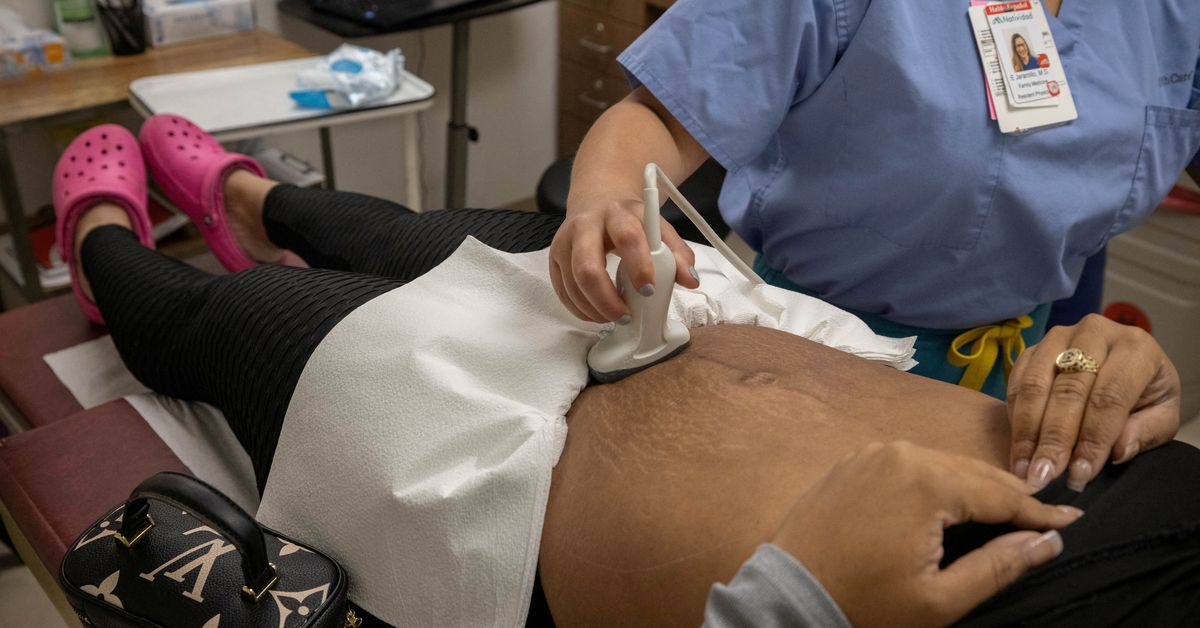 April 5 (Reuters) – Oklahoma lawmakers on Tuesday passed a bill that would make it illegal to perform an abortion in the state except in medical emergencies, penalizing those who do with up to $100,000 in fines and 10 years in prison.

The Republican-controlled state House of Representatives brought the bill to a vote this week, after it was passed last year by the Midwestern state’s Senate. It now heads to the desk of Republican Governor Kevin Stitt for signing.

Stitt has signaled his support for anti-abortion legislation. If he signs the measure, it would take effect this summer unless blocked by courts.

An abortion ban in Oklahoma would widen a swath of the country where there is little to no legal abortion access. The state has become a destination for Texas women seeking abortions since Texas in September banned abortions after six weeks of pregnancy.

“These harmful bills are an alarming reminder that the days of access to safe and legal abortion may be numbered, and we must continue to fight to guarantee all people have access to the essential health care they need, including abortion,” Tamya Cox-Toure, director of the American Civil Liberties Union of Oklahoma, said in a statement.

A doctor does an ultrasound on a patient from Austin, Texas, before her surgical abortion at Trust Women clinic in Oklahoma City, U.S., December 6, 2021. Picture taken December 6, 2021. REUTERS/Evelyn Hockstein

The measure passed by the Oklahoma House on Tuesday is one of several anti-abortion bills making its way through the state’s legislature.

Separate legislation introduced this year proposes banning almost all abortions and relying on private citizens to sue any person who “aids or abets” abortions, similar to Texas’ six-week abortion ban. That bill contains an emergency clause, which would allow it to take effect immediately once it is passed and signed by the governor.

The measure approved on Tuesday states, “a person shall not purposely perform or attempt to perform an abortion except to save the life of a pregnant woman in a medical emergency.”

Republican-governed states like Oklahoma have passed a series of restrictive abortion measures in recent years.

The U.S. Supreme Court is due to rule by the end of June in a case involving a Republican-backed Mississippi law that gives its conservative majority a chance to undermine or even repeal the landmark 1973 Roe v. Wade ruling that legalized abortion nationwide. During arguments in the case, the conservative justices signaled a willingness to dramatically curtail abortion rights in America.

(This story corrects description of Texas ban in 4th paragraph)