Ohio Woman Convicted of Murder in 1993 Death of Newborn 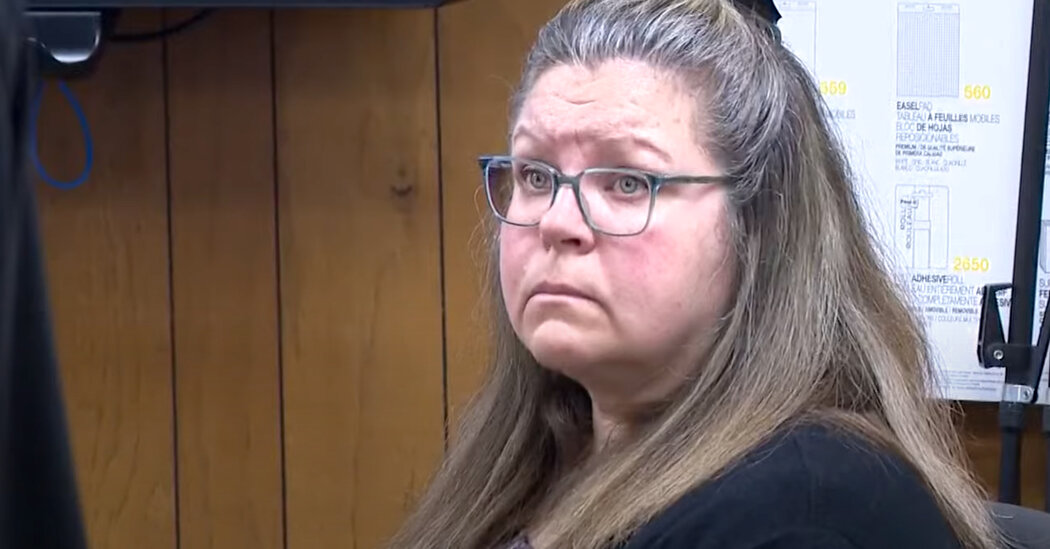 During the trial, prosecutors contended that Ms. Eastwood-Ritchey had known she was pregnant three months before the birth, and that she had done nothing to prepare, which they argued was evidence of intent. Her actions, prosecutors said, caused the death of the child.

Joseph Felo, the Cuyahoga County medical examiner who reviewed the autopsy performed by a coroner years earlier, testified that the baby had not been stillborn and had died from “some action.”

Mr. Bradley did not immediately respond to a request for comment on Monday night, but he told WKYC moments after the verdict that he “felt the state, frankly, did not have enough evidence to meet their burden of proof.”

During the trial, which was delayed because of the pandemic, jurors were shown graphic photos of the baby, a boy, taken moments after he was found in the woods.

Prosectors said that while the specific cause of death remained unclear, they believed Ms. Eastwood-Ritchey had killed the baby, placed it in a trash bag and abandoned it in the woods. Ms. Eastwood-Ritchey later married the baby’s father, Mark Ritchey. They have three adult children, The Associated Press reported.

In the summer of 1992, Ms. Eastwood-Ritchey was 22 years old and living with her parents and younger sister, Mr. Bradley said during the trial. She was active in the local Baptist Church, dating her future husband and working full-time as a nanny. That fall, she realized she was pregnant.