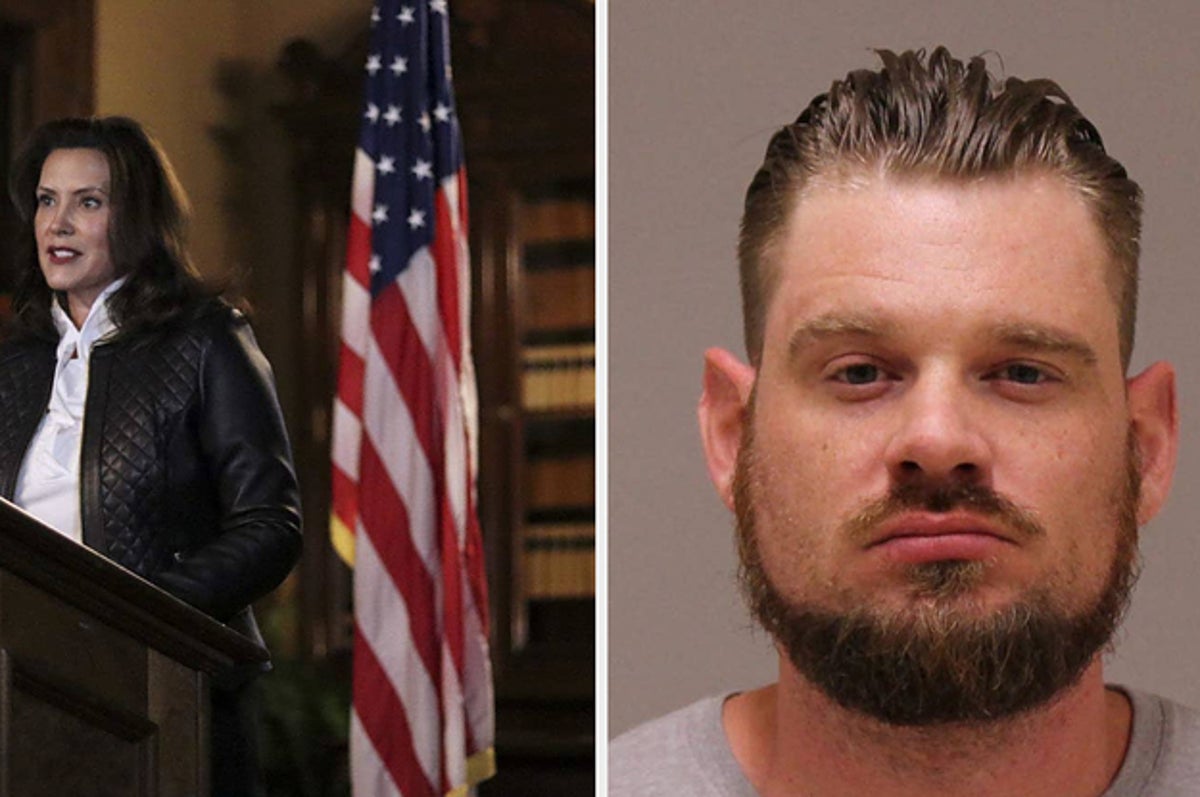 As more details about the foiled plot to kidnap Michigan Gov. Gretchen Whitmer came out in court this week, a shadowy meeting in Ohio this summer where members of extremist groups met to discuss targeting elected officials has emerged as pivotal.

According to the FBI, 14 members of extremist groups from at least four states gathered in Dublin, Ohio, a suburb of Columbus best known as the home of hall of fame golfer Jack Nicklaus and the world headquarters of the Wendy’s hamburger chain.

Although much is still unknown about the meeting, FBI officials have revealed in charging documents and court testimony that attendees raised the idea of kidnapping not only Whitmer but also Virginia Gov. Ralph Northam, both of whom had raised their ire because they had emplaced stiff Coronavirus shutdown orders. Of the 14 people at the event, only two — Adam Fox of Grand Rapids, Michigan, and Barry Croft of Bear, Delaware — have been publicly charged in the case. But by the time law enforcement caught up with them, they had managed to recruit a dozen others in Michigan to help them with their kidnapping scheme of Gov. Whitmer.

The FBI has revealed very few details about the Virginia plot, which only came out in court testimony Tuesday. The operation against Whitmer was foiled last week when federal and state law enforcement arrested and charged a total of 13 people in that scheme, including a handful as they tried to buy explosives from an undercover FBI agent. Many appear to have been members of an organized extremist group called the Wolverine Watchmen that the FBI says had been targeting police officers.

At least one of the people at the Dublin meeting was a confidential informant working for the FBI. The status and identities of the 11 other attendees, including any who may have been planning to target Northam, the governor of Virginia, remains unknown — as does the question of whether any additional plans in other parts of the country may have sprung from the event.

So far, however, there are no indications that officials in Ohio were targeted. But in Dublin, the alarming news prompted concern among some residents about what might be going on in their town. On Tuesday evening, Dublin Police Chief Justin Paez took time during a routine public meeting — streamed on YouTube — to address the matter.

“This is not a story that’s involving Dublin,” Paez said, emphasizing that neither the town’s residents nor its police department were involved in the operation. The meeting didn’t take place in someone’s home but at a hotel, which, he said, was not even technically in Dublin.

Although Paez didn’t name the hotel, he said it was actually located in nearby Columbus but somehow had a Dublin mailing address. It was selected, Paez noted, by members of the militant groups as a convenient location with “common traveling distance” for people coming from around the country. It was unclear whether the extremist plotters actually booked hotel rooms, or merely met in the building’s lobby or another public area.

“There is no indication that there was ever a plan involving the city of Dublin or a threat to our community,” Paez said. “This is not a story that’s involving Dublin.”

Regardless of the exact location, fresh details from the case make it increasingly clear that the content of the meeting was cause for significant alarm.

According to federal court testimony on Tuesday by Richard J. Trask, the lead FBI agent on the case, the extremist plotters had met online and planned to continue to use social media to recruit people with similar views afterward. Their goal, Trask wrote in an affidavit last week, was to create “a society that followed the U.S. Bill of Rights and where they could be self-sufficient” and, if necessary, take violent measures to achieve that.

Defendants in the case were heavily armed, court records and testimony show, wielding both registered and unregistered firearms, some of which were silenced or illegally modified. Some had expertise in explosives and demolition, while others claimed to be skilled at surveillance.

They communicated with encrypted messaging apps such as Wire in groups called “Fuck Around And Find Out” and “Bonfire Party”; used code names including “Beaker”, “Debased Tyrant,” and, in the case of their apparent ringleader, Fox, “Alpha Fuck You”; and referred to homemade bombs as “cupcakes.” Many prepared what they called “go bags” that would allow them to drop everything and escape should their intentions leak, and Fox shared pictures of his bag with the other conspirators, Trask testified.

Thanks to well-placed informants and undercover agents, law enforcement was able to secure more than 100 hours of audio and video recordings of the group’s activities, including what they called “field training exercises” where they fired weapons and attempted to make improvised explosive devices, as well as surveillance runs where they cased out Whitmer’s vacation house and made plans to blow up a nearby bridge as part of the operation.

On Tuesday, a magistrate judge ordered three of the defendants held without bail in the case because they were judged a threat to public safety. One, Daniel Harris, sent text messages indicating he was soliciting the murder of a retired police officer and his wife. Another, Brandon Caserta, was secretly recorded on the day of his arrest railing against public officials. “I’m taking out as many of these motherfuckers as I can,” he said in a recording that was played in court. “Every single one of those…government thugs.”

The FBI agent said Whitmer had been advised of the plan well in advance, meaning she was likely never at significant personal risk, but he added that Northam had not been told he was also potentially targeted in advance of the arrests.

Paez, the Dublin police chief, said his department was not involved in the investigation, although it had been in touch with the FBI since news of the arrests became public.

He also addressed community concerns about another far-right, anti-government group, The Proud Boys, who held a march in town last August. Paez said the city does “not tolerate extremist ideologies that threaten the safety of our community.”

He also noted that last Thursday, the same day the plot against Michigan’s governor was revealed, a member of the FBI’s Joint Terrorism Task force gave the Dublin police department an overview training on federal hate crimes and extremist groups “including the Boogaloo movement.”