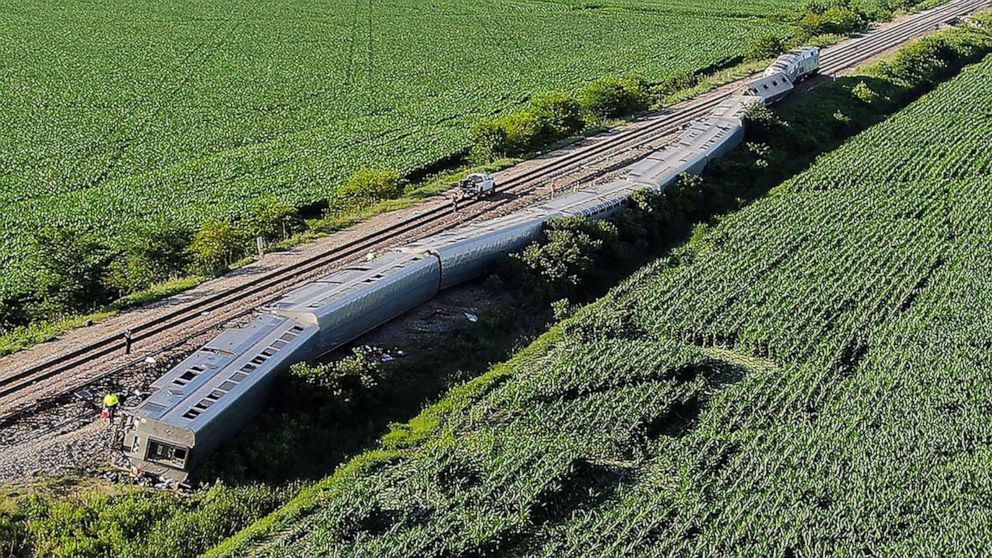 MENDON, Mo. — Authorities on Wednesday identified the four people killed when an Amtrak passenger train collided with a dump truck earlier this week in rural Missouri, saying two were from Kansas and two were from Missouri.

The Missouri Highway Patrol said up to 150 people also were injured in the collision at a railroad crossing, which had no lights or other signals.

Amtrak’s Southwest Chief was traveling from Los Angeles to Chicago when it hit the back of the truck near Mendon in western Missouri, investigators said. Two locomotives and eight cars derailed. Amtrak officials said about 275 passengers and 12 crew members were aboard.

The National Transportation Safety Board is investigating the crash.

The spelling of Binh Phan has been corrected.