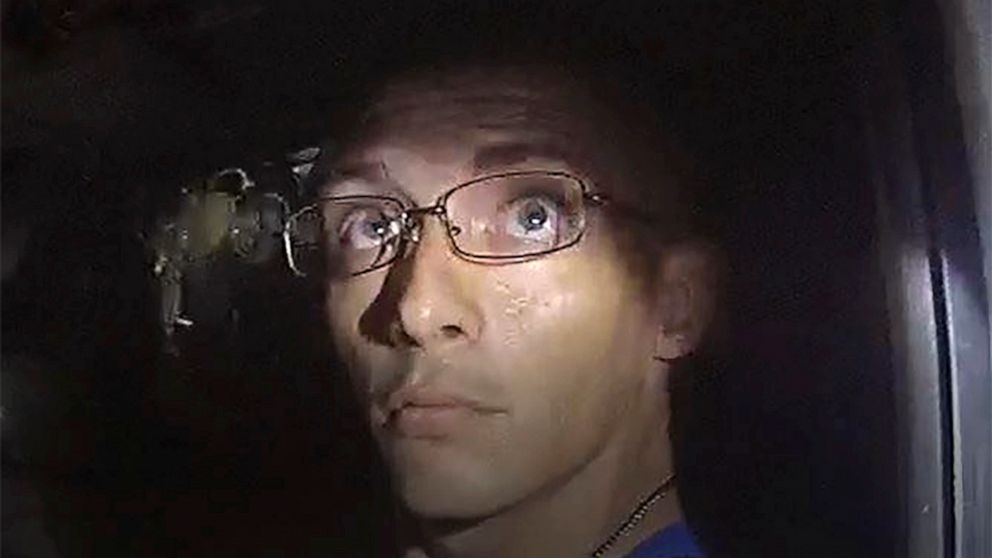 DALTON, Ga. — A Texas fugitive wanted in the shooting of a Georgia sheriff’s deputy was hauling explosives in a stolen trailer at the time of the shooting, state officials said Wednesday.

The Georgia Bureau of Investigation’s bomb disposal unit will get rid of the explosives, the agency said.

Officers say Potter, 29, fired multiple times at Hackney in the shooting in Dalton, Georgia. Hackney was struck, but his ballistic vest saved him.

Hackney and another deputy returned fire, but Potter drove away south on Interstate 75. He wrecked the truck and escaped into the woods on foot, the GBI said. The stolen trailer was found along the southbound lanes of I-75, near the Whitfield-Gordon county line, the agency said.

Potter is wanted for aggravated assault on the deputy.

Hosmer was spotted on surveillance footage leaving the truck crash.

Dalton is about 90 miles (145 kilometers) northwest of Atlanta.