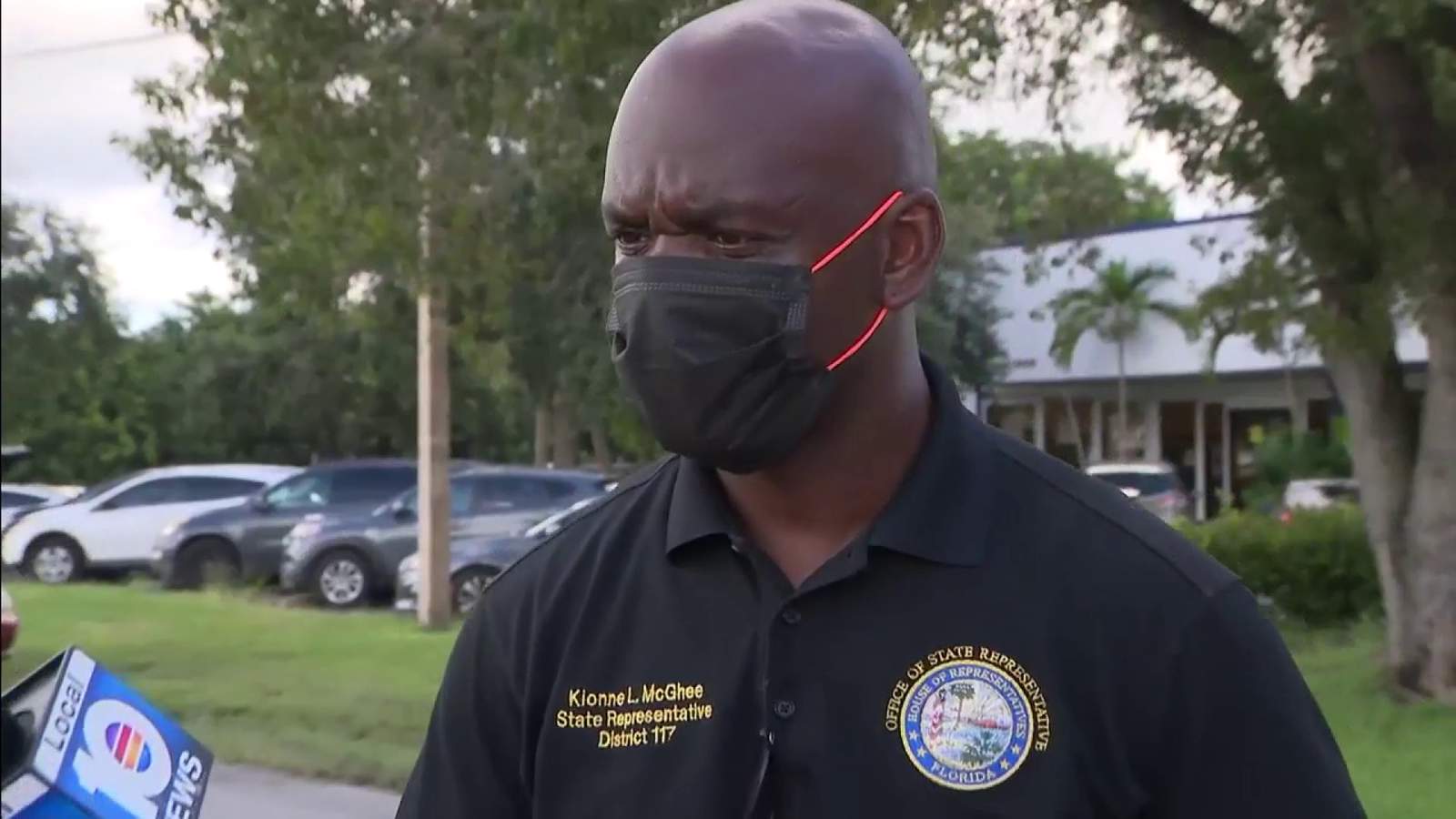 MIAMI-DADE COUNTY, Fla. – U.S. Post Office investigators are looking into allegations on Friday that there is a mail-in ballot backup at a facility in southern Miami-Dade County. House Democratic Leader Kionne McGhee said tweeted a video showing mail piled up in bins.

“The person who sent me the video is an employee of the postal service,” McGhee said, adding “Mail has been stacked up for almost a week.”

Rep. Mucarsel-Powell visited the facility in the Princeton neighborhood saying that she is aware of “the concerning situation” involving backed-up mail, including election mail. She wants the situation cleared by Election Day.

“I inspected this facility and took immediate action to contact the US Postal Service and the USPS Office of the Inspector General,” Mucarsell-Powell said in a statement. “I have requested an immediate briefing from the Postmaster General. I am working to ensure that mail delays do not impact participation in this election.”

Suzy Trutie, the deputy supervisor of the Miami-Dade County Department of Elections, also released a statement.

“We are aware of the footage and immediately reported this to our contact at the USPS,” Trutie said. “They are looking into the matter and have assured us that all ballots will be delivered timely.”

Miami-Dade County State Attorney Katherine Fernandez-Rundle said the news of a possible postal delay is troubling and she has requested that all postal distribution centers in Miami-Dade County be audited.

“I have offered the full resources of the State Attorney’s Elections Task Force to Elections Supervisor Cristina White and South Florida’s Special Agent in Charge of the United States Postal Inspector’s Office Antonio Gomez,” Fernandez-Rundle said in a statement on Friday night.

Administrative action was taken by the Office of the Inspector General regarding the employees’ negligence at the Princeton distribution center, Fernandez-Rundle said.