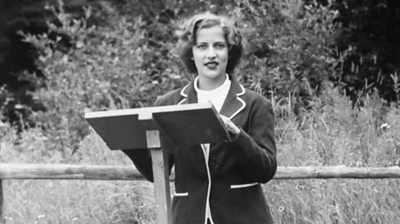 The Supreme Court justice, Ruth Bader Ginsburg, has died at the age of 87 after undergoing treatment for pancreatic cancer.

A trailblazer for women’s rights, she became only the second woman to sit on the country’s highest court.

As a young mother, Ginsburg was unable to get a job in a law firm after graduating from Harvard Law School.

As one of four liberal justices on the highest court, her death raises the prospect of President Trump trying to expand the court’s conservative majority.