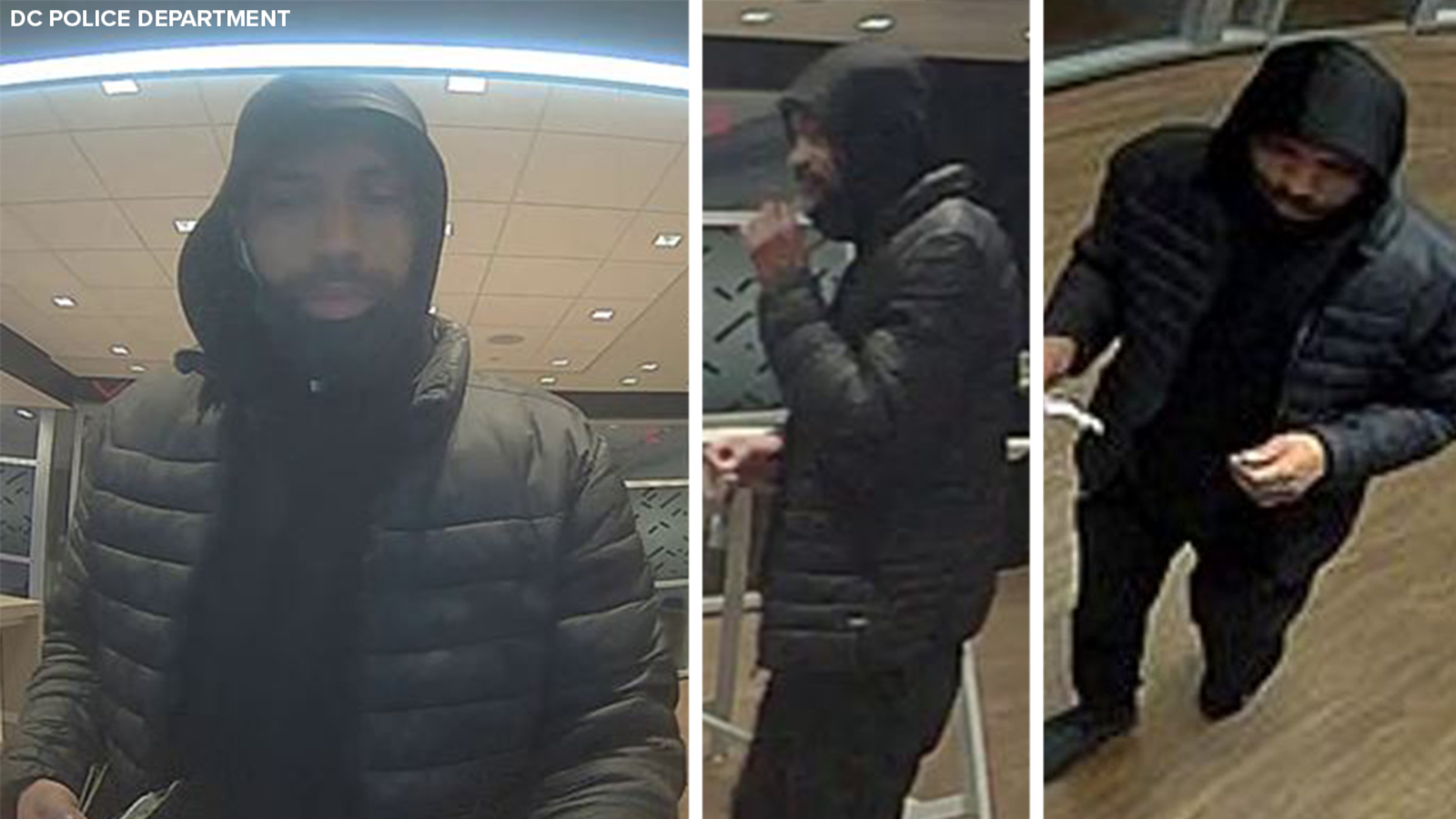 TRIBECA, Manhattan (WABC) — A manhunt is underway for a gunman who has been stalking homeless men sleeping on the streets of New York City and Washington, D.C., fatally shooting two people and wounding three more in less than two weeks.

The NYPD says the suspect shot a homeless man while he slept and killed another homeless man in Manhattan Saturday morning.

The Metropolitan Police Department in Washington D.C. announced Sunday night they are looking for the same man, who is wanted for three incidents the city’s northeast section between March 3 and March 9.

Investigators believe ballistic evidence found at the scenes of shootings in both cities links the incidents to a single firearm, law enforcement sources tell ABC News. Images from shell casings recovered and examined in both cities were entered into ATF’s National Integrated Ballistic Information Network and produced leads based on comparisons of the unique markings on the recovered shell casings.

The DC Police Department’s Head of the Homicide Unit, Captain Kevin Kentish, is credited with making the connection between the New York City and DC incidents.

Kintish, a native of Queens, New York, “happened to be scrolling through social media and saw the image of the NYC suspect,” Chief of the Metropolitan Police Department Robert Contee III said. “During that review, he took that image to his team, based upon the similarities, came together with ATF and forensically connected these cases.”

The NYPD says that link was critical, and together the two departments and ATF now have a trove of clear images and video of the killer to help identify him.

The surveillance photographs of the suspected gunman, include one in which the hooded man can be seen holding a pistol in a blue glove and another clear of his face.

UPDATE: The below individual is being sought in connection to the fatal shootings of two homeless males in NYC and Washington DC. If you have ANY information on this individual, contact @NYPDTips at 800-577-TIPS. There is a reward of up to $70,000. pic.twitter.com/M03ZehoNF9

The killer’s motive — if any — is unknown, and authorities turned their attention Monday to trying to offer what protections they could to homeless people who might become targets.

Surveillance video from Howard Street in New York City’s Chinatown shows the gunman kicking one of his victims and looking around before opening fire around 6 a.m. Saturday.

The victim lay there all day before someone discovered him dead around 5 p.m. in the bitter cold.

Another homeless man was shot Saturday at King and Varick streets but survived.

Meantime, the death of a 43-year-old homeless man in Tribeca Sunday night does not appear connected to the shootings.
There was no indication of criminality, and an extensive video canvass did not turn up any evidence that the man was the victim of a crime.

Detectives will wait for the autopsy before making a final determination, but it believed to be an overdose.

“Our communities in DC and New York City are heartbroken and disturbed by these heinous crimes in which an individual has been targeting some of our most vulnerable residents. The two of us spoke about how our teams can coordinate and help one another, and we are calling on everyone in our cities to look at the images of the suspect and report any information, however small, that may be useful. The work to get this individual off our streets before he hurts or murders another individual is urgent. The rise in gun violence has shaken all of us and it is particularly horrible to know that someone is out there deliberately doing harm to an already vulnerable population. As our law enforcement agencies work quickly with federal partners to locate the suspect, we are also calling on unsheltered residents to seek shelter. Again, it is heartbreaking and tragic to know that in addition to all the dangers that unsheltered residents face, we now have a cold-blooded killer on the loose, but we are certain that we will get the suspect off the street and into police custody.”

Advocates for the homeless say more needs to be done to protect the vulnerable population.

“The demonization of people without homes and the vilification and criminalization of people in deep poverty fuels these types of tragedies,” Coalition for the Homeless Policy Director Jacquelyn Simone said. “Without housing, it’s very difficult for people to get back on their feet, manage substance use and mental illness, and any other challenges they are facing and we do see people decompensate on the street.”

Police are asking anyone who has seen the suspect in the surveillance video to contact the Crime Stoppers Hotline at 1-800-577-TIPS (8477) or for Spanish, 1-888-57-PISTA (74782). You can also submit tips by visiting the CrimeStoppers website at crimestoppers.nypdonline.org or by messaging on Twitter @NYPDTips.