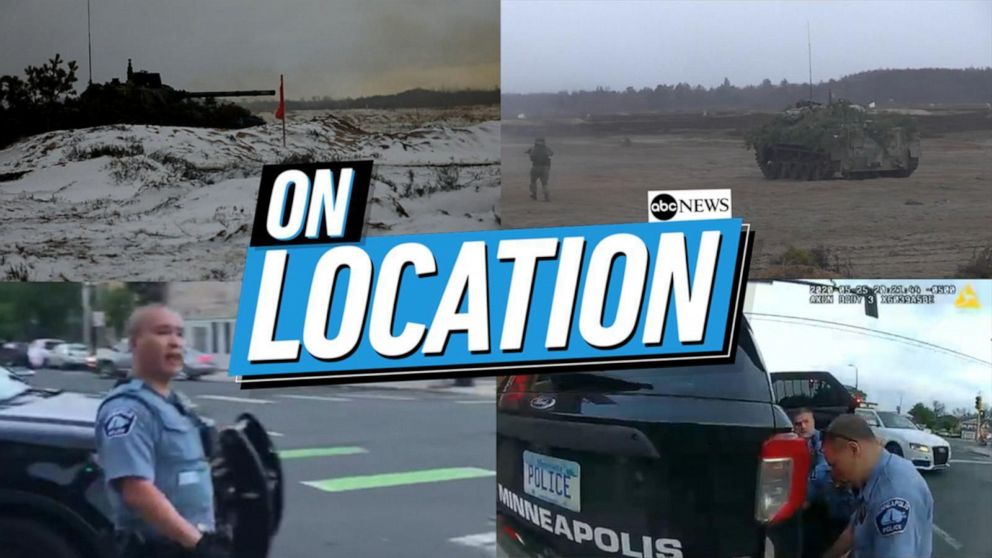 Robert Fehring, 74, a former teacher at Bellport High School on Long Island, pleaded guilty in federal court in Central Islip on Wednesday to sending the threatening letters between June 2013 and September 2021.

“In pleading guilty today, the defendant admits that he sent hate-filled communications that threatened mass shootings, bombings and other fatal attacks, to members of the LGBTQ+ community,” U.S. Attorney Breon Peace said in a news release. Peace added, “We will not tolerate hateful threats intended to invoke fear and division, and we will hold accountable those who make or act on such threats.”

Prosecutors said Fehring warned in one letter that explosive devices would be placed at the 2021 New York City pride march that would “make the 2016 Orlando Pulse Nightclub shooting look like a cakewalk,” referring to the 2016 attack in which 49 people were killed and dozens wounded at Pulse, a gay nightclub in Orlando, Florida.

A 2019 letter warned a Patchogue Chamber of Commerce member that ambulances would be needed if the organization allowed an LGBTQ event to proceed, prosecutors said.

Fehring threatened in a June 2021 letter to use a high-powered rifle if David Klimnick, president of the LGBT Center in Hauppauge, New York, showed up at a Long Island Pride Festival, prosecutors said.

Fehring was arrested last November after officers from the FBI’s Civil Rights Squad and the New York Joint Terrorism Task Force executed a search warrant at his home in Bayport and seized threatening letters as well as two loaded shotguns and hundreds of rounds of ammunition, prosecutors said.

Fehring faces up to five years in prison at his sentencing on June 17. His attorney, Glenn Obedin, told Newsday that Fehring “is relieved to have completed this phase of the process and will now prepare himself for the final stage.”