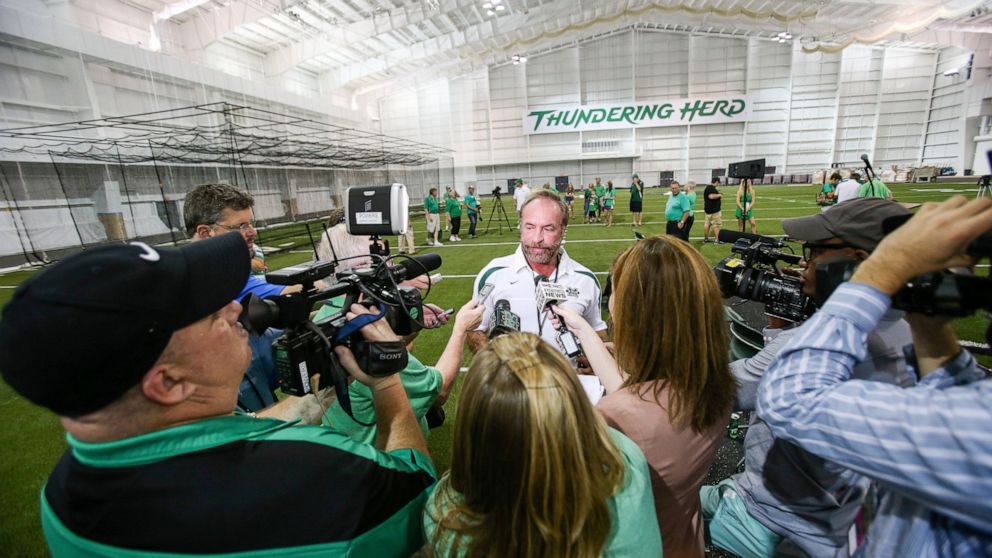 MIAMI — Pilot error caused the helicopter crash that killed coal billionaire Chris Cline and six others in the Bahamas in 2019, federal officials said.

The two pilots’ decision to take off in the AgustaWestland AW139 over water in dark night conditions with no external visual reference resulted in spatial disorientation and the subsequent crash off the coast of Big Grand Cay, according to a report released Thursday by the National Transportation Safety Board.

Killed in the July 2019 crash were Cline, the two pilots, Cline’s adult daughter and three of her friends.

Investigators determined that the pilots were likely under external pressure from Cline, the aircraft’s owner, to complete the flight. Cline’s daughter and one of her friends were ill, and Cline wanted them taken from his private island to a Florida hospital, officials said.

Shortly after taking off, a witness saw the helicopter rotate to the left three to four times, followed by a whooshing noises and the sound of an impact, the report said. It was found upside-down in about 16 feet (5 meters) of water with its rotor blades separated. The wreckage of the helicopter was transported to Jacksonville for the NTSB to examine.

Cline’s death led to eulogies from coal industry leaders, government officials and academics, who described him as a visionary and generous philanthropist. He accumulated a $1.8 billion fortune from a career that he began years ago as a coal miner in southern West Virginia. Cline bought Big Grand Cay in 2014.