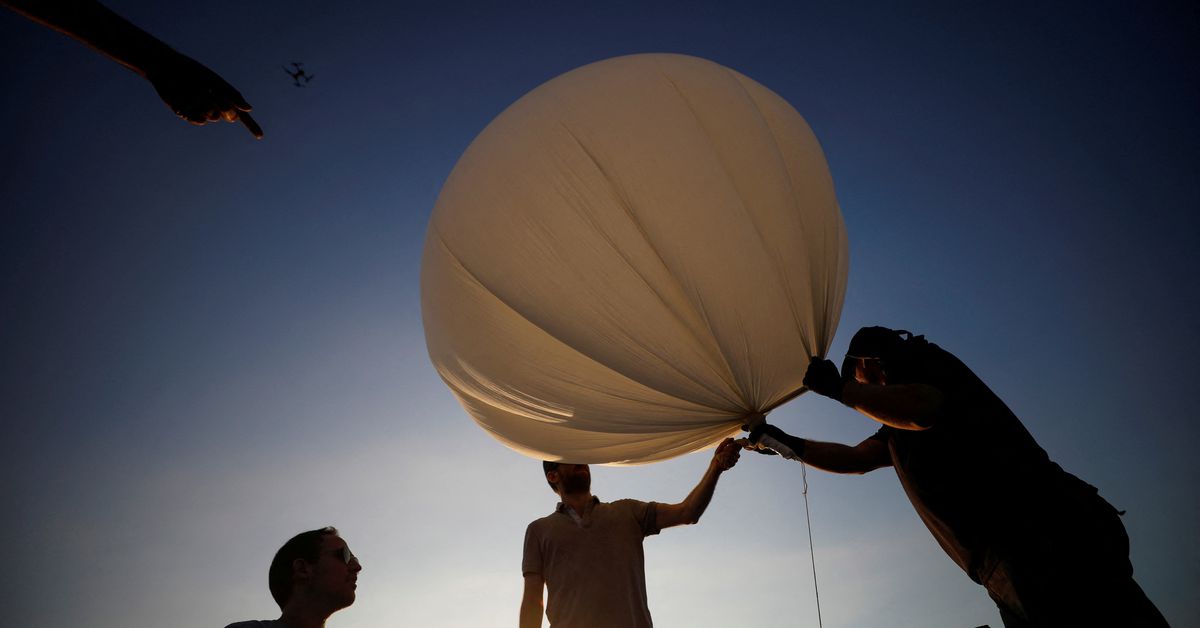 April 4 (Reuters) – Drastic cuts to fossil fuel use. Growing forests and eating less meat. These are just some of the actions needed in this decade to contain global warming to 1.5 degrees Celsius above preindustrial temperatures, a major report by the U.N. climate science agency said Monday.

Despite climate change warnings issued by the Intergovernmental Panel on Climate Change (IPCC) since 1990, global emissions have continued to rise in the last decade, reaching their highest point in history. read more

The result: global emissions are on track to blow past the 1.5 degrees C warming limit envisioned in the 2015 Paris Agreement and reach some 3.2 degrees C by century’s end.

“We left COP26 in Glasgow with a naive optimism, based on new promises and commitments,” U.N. Secretary-General Antonio Guterres said with the report’s release. “But current climate pledges would (still) mean a 14% increase in emissions. And most major emitters are not taking the steps needed to fulfill even these inadequate promises.”

At this point, only severe emissions cuts in this decade across all sectors, from agriculture and transport to energy and buildings, can turn things around, the report says. Even then, governments would also need to bolster efforts to plant more trees and develop technologies that could remove some of the carbon dioxide already in the atmosphere after more than a century of industrial activity. read more

“It’s now or never,” IPCC report co-chair Jim Skea said in a statement with the report – the last in a three-part series by the IPCC, with the next review cycle not expected for at least another five years.

While other recent IPCC reports addressed the latest findings in climate change science as well as ways for the world to adapt to a warmer world, Monday’s tackled ways of curbing emissions – making it one of the more contentious reports of the pack for governments.

Some scientists described the process as “excruciating,” and the IPCC was forced to delay the report’s public release by six hours on Monday.

Final approval of the report’s key summary for policymakers – which requires sign-off from all countries – followed a marathon weekend overtime session as government officials quibbled over the wording.

“Different countries have different interests,” IPCC co-author and climate scientist Jan Minx. “Everyone wants to make sure that their concerns are addressed … but scientists have the last word.”

“The war in Ukraine has only increased our sense of urgency because now nobody can find an excuse, in my view, to not speed up the end of the overuse of fossil fuels,” Timmermans told the European Parliament. “We cannot continue to import massive amounts of fossil fuels.”

While past IPCC reports on mitigating carbon emissions tended to focus on the promise of sustainable fuel alternatives, such as solar and wind power, the new report uniquely highlights a need to cut consumer demand.

“Most people assumed that demand reduction could be accomplished through efficiency improvements,” said economic anthropologist Jason Hickel at the London School of Economics. “But the evidence we have now suggests that will not be enough in and of itself.”

Without shrinking energy demand, the report notes, reducing emissions rapidly by the end of this decade to keep warming below 1.5 degrees C will be almost impossible.

“Accepting a lower consumption lifestyle is almost the only fast-acting policy move we have left to prevent the disastrous impacts of climate change,” said Daniel Quiggin, an environmental researcher at the UK policy institute Chatham House.

This “demand-side mitigation,” as the report puts it, places the onus on governments to pass policies that incentivize sustainable choices. One example would be investing in bike lanes and public transport while blocking cars from city centres to sway public choice.

Such action may slow economic growth by a few percentage points in the short term, the report said, but those losses would be outweighed by economic benefits from preventing extreme climate change.

A decade ago, demand reduction was “politically unpalatable,” Quiggin said. “But now, with both the pandemic and Russia-Ukraine crisis, we’re seeing … the beginning of political willingness. When people truly appreciate the scale of a crisis and the problems it can create, they are willing to reduce consumption.”