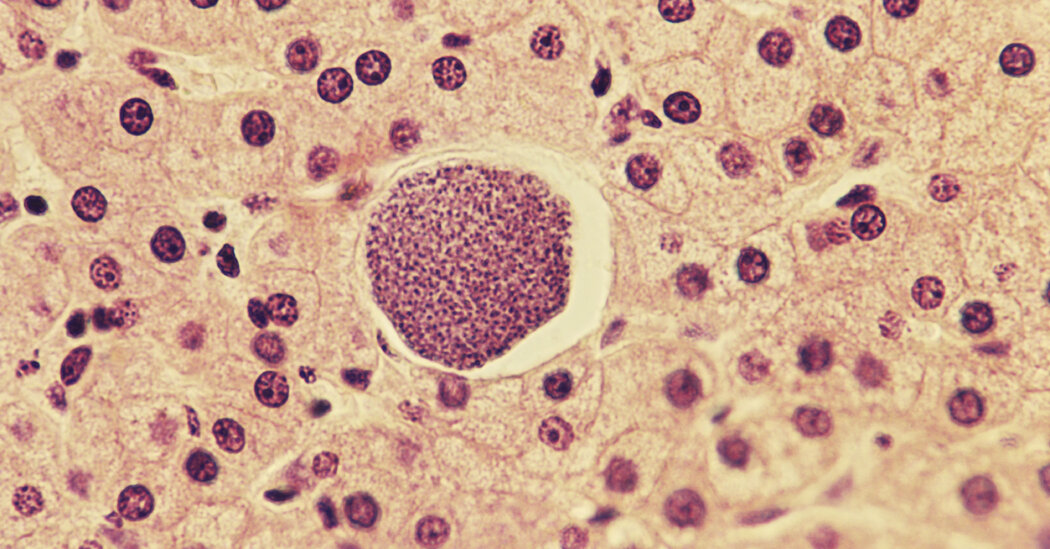 Australian regulators have approved a simple drug combination as an effective cure for a form of malaria in children ages 2 to 16, opening the door to approvals in other countries and heralding a new weapon in the battle against a deadly disease.

The drug is a single dose of tafenoquine (brand name Kozenis), administered along with the traditional chloroquine treatment. The approval was announced on Monday by the nonprofit Medicines for Malaria Venture, which helped develop the drug.

Tafenoquine, made by GlaxoSmithKline, can cure a type of malaria caused by Plasmodium vivax, which is most common in South and Southeast Asia, South America and the Horn of Africa.

The drug will be submitted for approval in nine countries, as well as to the World Health Organization, according to George Jagoe, an executive vice president at the Medicines for Malaria Venture.

Most of these deaths are in sub-Saharan Africa, home to a form of the malaria parasite called Plasmodium falciparum. A majority of the fatalities occur in children younger than age 5. In October, the W.H.O. endorsed the first malaria vaccine, also made by GlaxoSmithKline, against P. falciparum.

P. vivax causes up to five million malaria infections every year; children ages 2 to 6 are four times as likely as adults to contract the disease.

The parasite is a slippery adversary that rapidly cycles through different forms in the body. In blood, the infection can cause acute symptoms of fever, chills, vomiting and muscle pains.

P. vivax can also hide out in the liver, triggering relapses months or even years after the initial exposure. These episodes can lead to severe anemia, lasting brain damage and death.

Most treatments, including chloroquine, are directed at the blood stage of the parasite, and so cannot prevent recurrence of the infection and its associated symptoms. But tafenoquine goes after the sleeper colonies in the liver. In combination with chloroquine, tafenoquine can deliver what scientists call a “radical cure.”

In July 2018, the Food and Drug Administration approved 300 milligrams of tafenoquine for the radical cure of P. vivax malaria in adults and adolescents 16 years and older. Drug regulators in Australia, Brazil, Thailand and Peru followed suit with similar approvals.

The new formulation for children is given as a single small 50-milligram tablet dispersed in water, which is much easier for children to take than the current seven- or 14-day course of pills developed for adults — and therefore much more likely to be used.

“Today, we have a tool to put a stop to the relentless relapse both for adults and children — we are one step closer to defeating this disease,” David Reddy, the chief executive of the Medicines for Malaria Venture, said in a statement.

Drugs for P. falciparum can be evaluated quickly, but because P. vivax causes recurrent malaria, trials require much longer follow-up. “What you’re really proving with vivax treatments like these are that six months from now, you’re not going to get a relapse,” Mr. Jagoe said.

Researchers evaluated different dosages of the drug, based on weight, for children ages 2 to 15 who weighed at least 22 pounds. The investigators recruited 60 children with P. vivax malaria from three sites in Vietnam and one in Colombia.

The children all got a single dose of tafenoquine and a course of chloroquine administered according to local or national guidelines for the treatment of the active blood stage infection.

About 62 percent of the children reported some side effects, a percentage similar to that seen in adults and adolescents, the researchers reported. None of the side effects were severe, although the treatment caused vomiting in about one in five of the children.

At four months, the efficacy of the treatment in preventing recurrence was 95 percent, similar to the efficacy in adults and older adolescents.