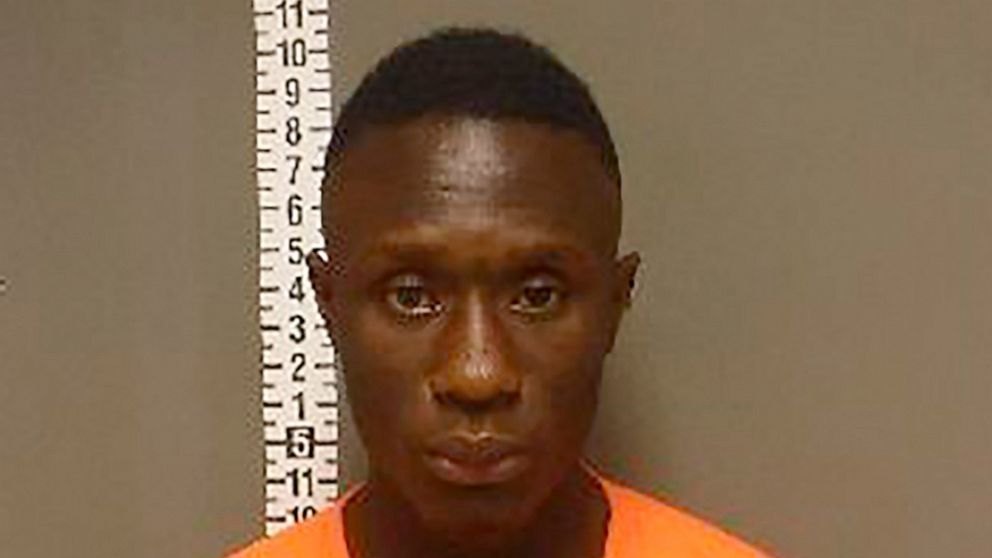 FARGO, N.D. — A North Dakota man has pleaded guilty to killing a 14-year-old girl who authorities said was strangled and stabbed more than 20 times in a random attack outside a store in June.

Arthur Kollie, 22, entered an Alford plea Monday in the death of Jupiter Paulsen. With the plea, the Fargo man maintains his innocence, but acknowledges there is enough evidence for a conviction.

Charging documents say a sanitation worker saw Kollie attack the girl the morning of June 4 outside a Party City store in Fargo. The witness told police he saw Kollie strangling her. After Kollie ran away, the worker said he began life-saving efforts and called 911.

An autopsy said the cause of death was asphyxiation by strangulation complicated by multiple sharp-force injuries. The girl was stabbed more than 20 times, according to court documents.

Investigators have found no evidence that Kollie and the girl knew each other.

Kollie initially pleaded not guilty Monday in Cass County District Court to felony counts of murder, robbery and aggravated assault, but later in the day changed that to an Alford plea.