No release for ex-officer guilty in ‘Fatal Vision’ murders 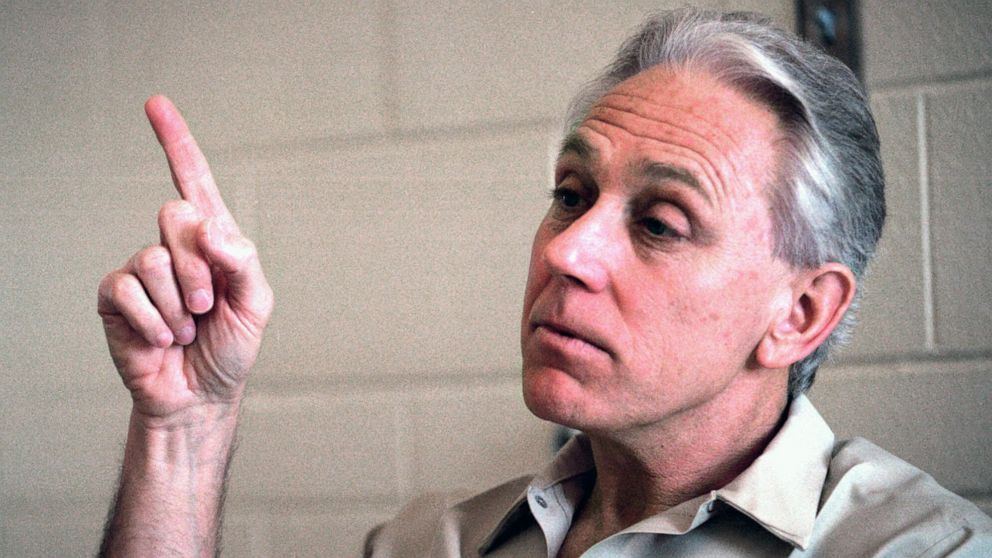 A federal judge has refused to release an ex-Army captain imprisoned for decades for the murders of his wife and two young daughters, deciding he lacked authority to consider Jeffrey MacDonald’s request

RALEIGH, N.C. — A federal judge on Friday refused to release an ex-Army captain imprisoned for decades for the murders of his wife and two young daughters, deciding he lacked authority to consider Jeffrey MacDonald’s request.

U.S. District Judge Terrence Boyle issued the denial four weeks after MacDonald’s attorneys came to court to ask the judge to let him go home because of his deteriorating health.

MacDonald has declared his innocence and spent years on appeals in the “Fatal Vision” case, named for a book about the investigation. A federal appeals court refused in December 2018 to grant MacDonald a new trial, ruling new evidence did not warrant one.

His lawyers said in the hearing that resentencing was warranted because his life was near its end, especially should he need regular dialysis treatments, and because he had been a model prisoner.

But Boyle sided with U.S. government attorneys, who argued federal law prevented Boyle from adjusting the prison time because MacDonald’s crimes occurred years before new laws allowed judges to step in. MacDonald can seek parole, but he waived that opportunity twice in 2020, according to the U.S. attorney’s office in Raleigh.

Boyle wrote in the ruling Friday that “this Court’s authority to consider a request for compassionate release filed by a defendant … does not extend to old-law defendants like MacDonald who were sentenced for crimes committed prior to” the 1987 cutoff date put in place by current sentencing laws.

Attorneys for MacDonald said in a statement that the ruling hinged on a technical issue that they hope Congress will consider changing.

Prosecutors at the 1979 trial said MacDonald, a physician, used a knife and an ice pick to kill his wife and children at their house before stabbing himself with a scalpel.

MacDonald maintains he was wrongly convicted, pointing to “drug-crazed hippies” as the killers. But prosecutors said he donned surgical gloves and used his wife’s blood to write the word “PIG” over their bed to imitate the Charles Manson murders that occurred the previous year.

MacDonald’s second wife, Kathryn, lives in Maryland and would take care of him should he be released, according to his attorneys.

MacDonald’s legal brief cited the threat of COVID-19 to his already fragile health as a reason that he should be released. MacDonald tested positive for the coronavirus in January through a rapid test. U.S. attorneys contend MacDonald’s recent refusal to take a COVID-19 vaccination means he can’t rely on the potential risks of the illness to justify his release.

A federal grand jury indicted MacDonald in 1975. The 4th U.S. Circuit Court of Appeals overturned his convictions in 1980, but the U.S. Supreme Court reinstated them in 1982.

This story has been corrected to show that the Manson murders were committed in 1969, not 1970.