NLRB lawyer seeks to toss out company meetings on unions 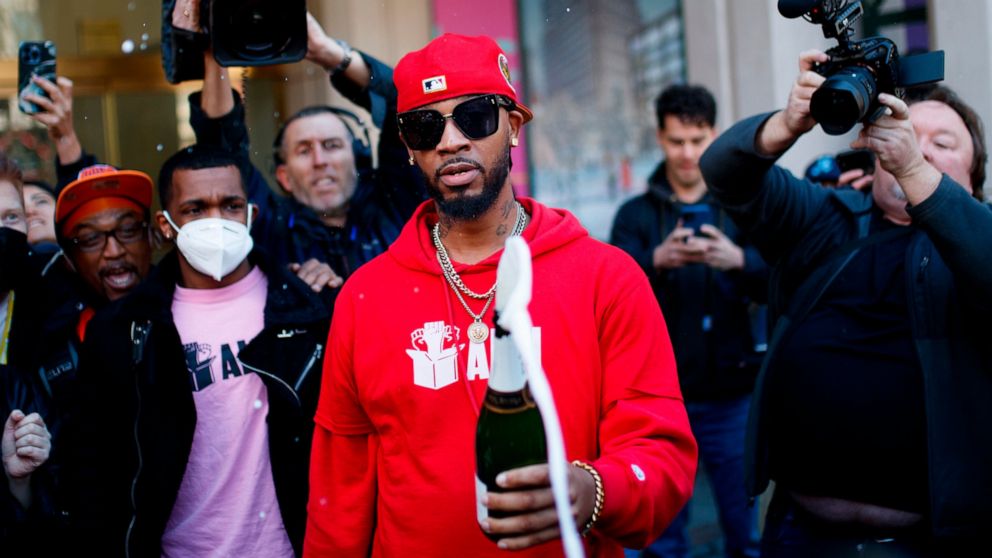 The top lawyer for the National Labor Relations Board will ask the board to rule that mandatory meetings held by some companies to persuade their workers to reject unions is a violation of federal labor law.

NLRB General Counsel Jennifer Abruzzo said in a memo to the agency’s field offices Thursday that she believes these meetings, sometimes referred to as “captive audience meetings,” are at odds with the National Labor Relations Act. She argues the law allows workers to refrain from listening to employer speech about collective bargaining.

The meetings are routinely held by companies such as Amazon and Starbucks during union drives.

The labor board has allowed corporations to hold such meetings in the past but Abruzzo, who was appointed by President Joe Biden, is seeking to overturn that precedent.

“This license to coerce is an anomaly in labor law, inconsistent with the Act’s protection of employees’ free choice,” Abruzzo said in the memo. “It is based on a fundamental misunderstanding of employers’ speech rights.”

Stuart Appelbaum, president of the Retail, Wholesale and Department Store Union, which is leading a drive to unionize an Amazon warehouse in Bessemer, Alabama, said in a prepared statement that the mandatory meetings must be declared illegal. The union filed a complaint with the labor board in February opposing Amazon’s use of such meetings. Organizers with the nascent Amazon Labor Union on Staten Island, New York have also voiced similar complaints.

“They are the major weapon employers use to spread disinformation, intimidate workers and interfere with their choice as to whether they want union representation,” Appelbaum said. “The question of whether workers want a union should be the workers’ choice – not the employers’ – free of intimidation and interference. Captive audience meetings make that impossible.”

An Amazon spokesperson has said the meetings give employees the opportunity to ask questions and learn what a union “could mean for them and their day-to-day life working at Amazon.”

Initial results in the Alabama union election show the RWDSU down by 118 votes, with the majority of Amazon warehouse workers in Bessemer rejecting a bid to form a union. The final outcome is still up in the air with 416 outstanding challenged ballots hanging in the balance. A hearing to review the ballots is expected to begin in the coming weeks.