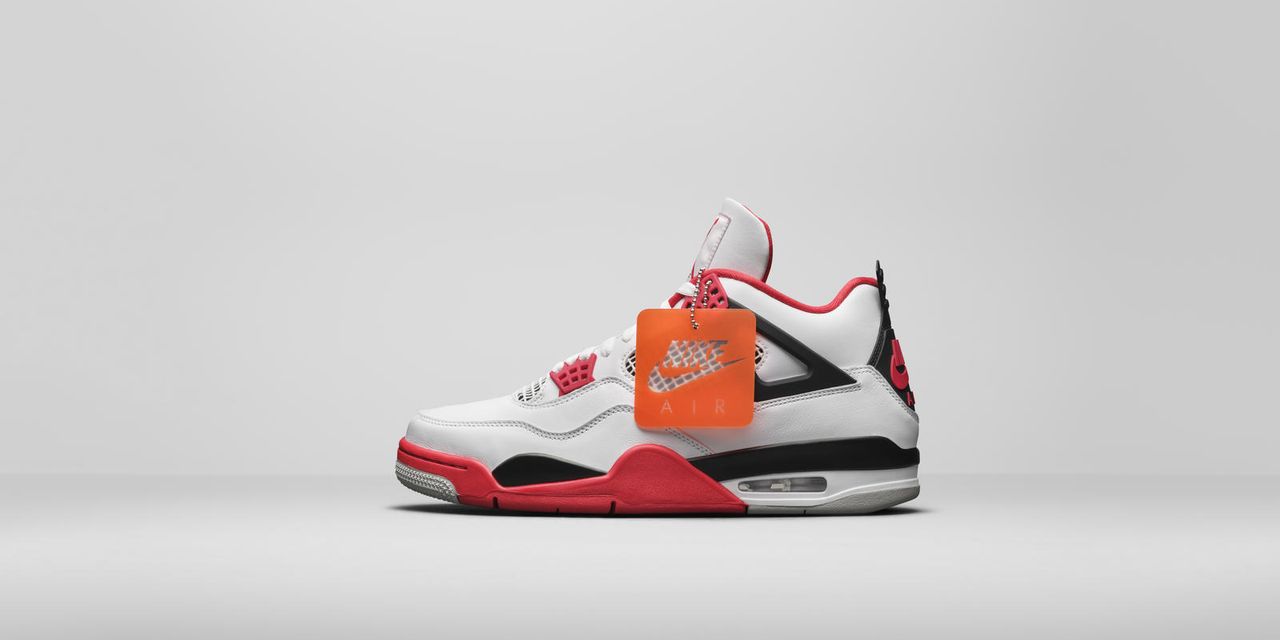 Nike Inc. stock surged 10.2% in Wednesday trading after it became one of the few companies to offer guidance, forecasting full fiscal year revenue that will be up in the high single digits to low double digits.

The stock performance is giving consumer ETFs a bump.

Previously, Nike NKE was guiding for revenue to be “flat-to-up” for the year.

Nike has made some business decisions, like cutting back on wholesale distribution at retailers like Dillard’s Inc. DDS and Amazon.com Inc.’s AMZN Zappos e-commerce site and a staff reorganization, which the company says will have near-term repercussions.

“Stronger-than-anticipated demand for our brands will be constrained in the near term due to supply decisions we took in the face of the pandemic, with growth in the second half to be up significantly versus prior year,” said Chief Financial Officer Matthew Friend on the earnings call, according to FactSet.

Read: Customers are lining up to shop at Lululemon and analysts think there’s more room for growth

“Our gross margin outlook will continue to be a function of
prioritizing a return to normalized inventory levels by the end of Q2. In the
second half, we expect to begin seeing sequential improvement in full-price
sales, but we do expect a continuation of higher markdown activity in our
factory stores to sustain conversion rates on lower traffic.”

Analyst reaction was upbeat, with a number of research
groups raising their price targets on Nike shares.

“Nike’s 1Q beat continues to showcase how the company’s size and scale offers a structural long-term competitive advantage deploying its moat-digging budget across research and development and marketing to go deeper into customers’ wallets, stretching its competitive set from athletic peers, to anyone that sells footwear and apparel, all while improving its direct and wholesale distribution,” wrote BMO Capital Markets analysts led by Simeon Siegel.

“Clearly the shares are expensive, but they are expensive for a reason, and we expect them to continue compounding.”

UBS analysts think Nike stock can continue to outperform. Shares are up 26% for the past three months compared with a 4.6% decline for the Dow Jones Industrial Average DJIA .

For the year to date, Nike stock is up nearly 27%.

“The key is Nike’s transition to
digital selling is happening much faster than we anticipated,” analysts led by
Jay Sole say. “Importantly, we think this transformation is just getting
started and will drive better-than-expected sales growth and margin expansion
well into the out-years.”

“The performance proves Nike’s focus on innovation and
digitally led strategies are paying off in the current environment, while
renewed emphasis on organizational efficiencies, improved fulfillment, and
return on ad spend are likely to fuel optimism about multi-year margin potential,”
wrote Baird analysts in a note.

Baird raised its price target to $135 from $115. However, analysts rate Nike stock neutral, striking a note of caution.

“While highly encouraged, we see some risk of sentiment overshooting to the upside versus management’s reconfirmed long-term targets and would avoid chasing the stock near term.”