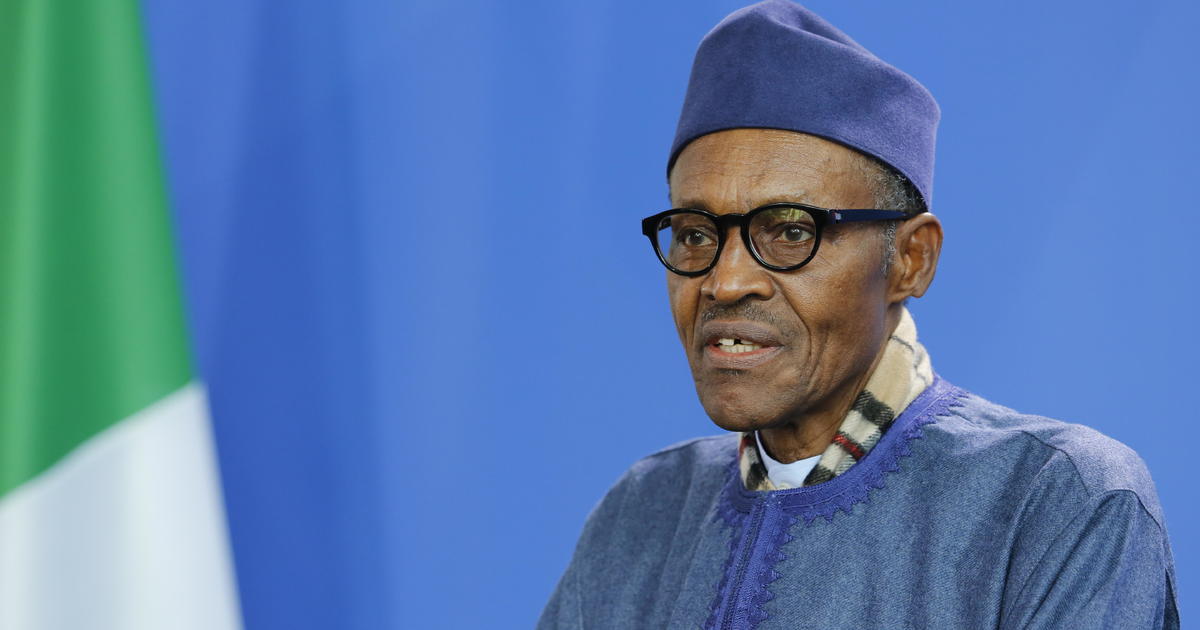 The Nigerian government said it has suspended Twitter “indefinitely” after the platform removed a tweet Friday from Nigeria’s President Muhammadu Buhari for violating its abusive behavior policy.

Information and Culture Minister Alhaji Lai Mohammed said the suspension is due to “the persistent use of the platform for activities that are capable of undermining Nigeria’s corporate existence.”

He also said the federal government has ordered the National Broadcasting Commission, which regulates media in the country, to start the process of licensing social media operations in the country immediately.

Twitter’s Public Policy team said Saturday they were “deeply concerned” by the suspension.

“Access to the free and #OpenInternet is an essential human right in modern society,” the team tweeted. “We will work to restore access for all those in Nigeria who rely on Twitter to communicate and connect with the world #KeepitOn.”

On Wednesday, Buhari published a tweet that has since been deleted by Twitter. It referred to Nigeria’s civil war in 1967, and resulted in the president being suspended from the social media platform for 12 hours.

“Those of us in the fields for 30 months, who went through the war, will treat them in the language they understand,” he wrote, according to Reuters. He was referring to suspected separatist militants in the southeast, the Associated Press reported.

Some said the tweet was a threat of genocide against the cultural group of Igbo people.

Politician Kingsley Moghalu said Behari’s message “is not the kind of word he should say as the president.”

“I think language matters when you are a leader and when you are facing many crises because that language can be interpreted in many ways,” Moghalu said.

A joint statement released Saturday by diplomatic missions of Canada, the European Union, the Republic of Ireland, Norway, the United Kingdom and the United States expressed “disappointment” towards Nigeria’s ban.

“We strongly support the fundamental human right of free expression and access to information as a pillar of democracy in Nigeria as around the world and these rights apply online as well as offline,” the statement read. “Banning systems of expression is not the answer. These measures inhibit access to information and commerce at precisely the moment when Nigeria needs to foster inclusive dialogue and expression of opinions, as well as share vital information in this time of the COVID-19 pandemic.”

Twitter’s policy defines abusive behavior as “an attempt to harass, intimidate, or silence someone else’s voice.” The company’s policy says, “In addition to posing risks to people’s safety, abusive behavior may also lead to physical and emotional hardship for those affected.”