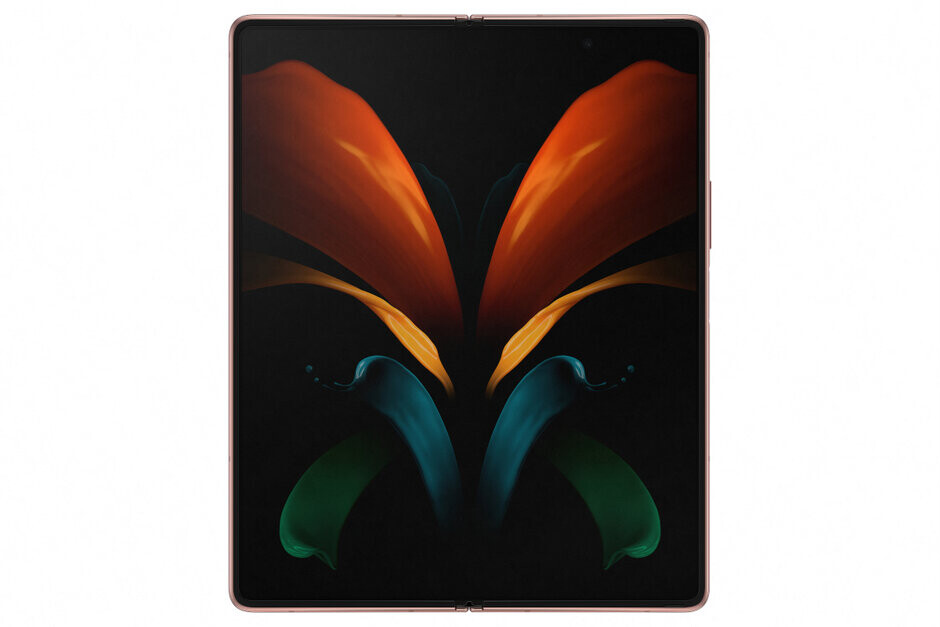 The Samsung Galaxy Z Fold 2 has finally gone on sale and looking at the specs sheet, we know it’s a substantial upgrade over its predecessor, which was mired with problems at launch. The new device is not just more robust, it also looks massively different than the OG fold, and in a welcome way.
Both displays have grown in size, and the cover unit no longer looks like a rushed after-thought. Bezels have been trimmed, and the front and cover cameras are now housed in a punch-hole. The new foldable device also boasts a couple of industry firsts.
With these design updates, the Galaxy Z Fold 2 will probably not only tug at the heartstrings of first time foldable phone buyers, but also Galaxy Fold owners.
And it’s not just about the looks alone, as the changes also continue on the inside. The new phone is powered by the Snapdragon 865 Plus, as opposed to the Snapdragon 855 on the Galaxy Fold. It has a bigger 4,500mAh battery, and the 7.6 inches main display has a refresh rate of 120Hz.
At first glance, it may look as if the camera department has taken a step back, but in reality, the Z Fold 2 has bigger sensors, and in our review, we found the camera performance to be great.
At $1,999, the Galaxy Z Fold 2 is slightly more expensive than last year’s model, and it also offers less base storage. Early reports suggest that isn’t a deterrent, as the phone has already broken pre-order records in Samsung’s home market.