New plant-grafting technique could save the banana 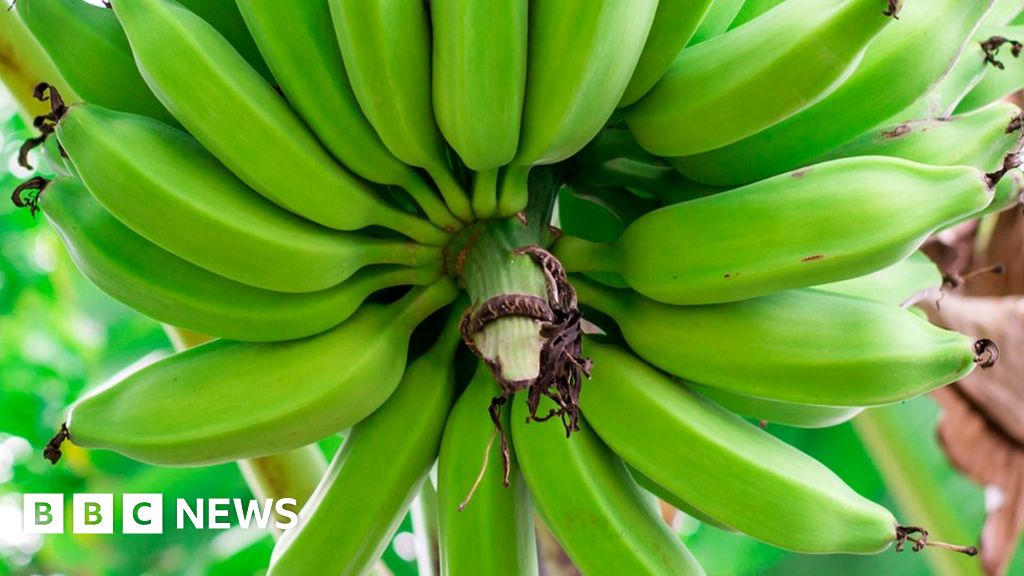 Scientists have developed a technique that could prevent diseases in plants, including one threatening bananas.

Grafting involves taking a shoot from a vulnerable plant and placing it on to the root of one that is disease-resistant.

It was previously thought the method did not work with monocot [single seed leaf] plants but it could now be used to prevent diseases in common crops or change their characteristics to make them easier to harvest.

Prof Julian Hibberd, from the University of Cambridge, said: “At the moment, there’s a disease that infects banana’s roots and if we could graft disease-resistant roots on to banana, that would be a potential solution.”