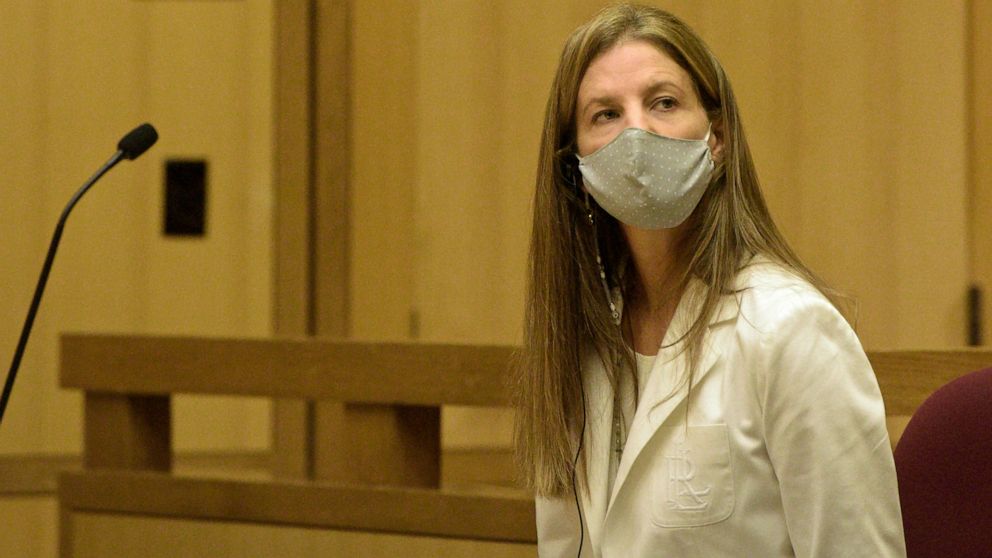 Connecticut prosecutors have filed new evidence tampering charges against a woman accused in connection with the presumed killing of Jennifer Dulos, a mother of five who disappeared last year

Michelle Troconis, a dual American and Venezuelan citizen, appeared in a state courtroom in Stamford for a bail hearing as her lawyer asked a judge to ease her release conditions.

Before the hearing, Chief State’s Attorney Richard Colangelo Jr. filed two new counts of conspiracy to commit evidence tampering in connection with what authorities allege were efforts to cover up the killing of Dulos. Troconis’ lawyer, Jon Schoenhorn, has denied the allegations against her.

A judge on Friday relaxed some conditions of her release on bail, but postponed a decision on her request to remove her from GPS monitoring.

Dulos, 50, disappeared on May 24, 2019, after dropping her children off at school. Police allege her estranged husband and the father of the children, Fotis Dulos, attacked her at her New Canaan home and drove off with her body, which still hasn’t been found. The children now live with Jennifer Dulos’ mother in New York City.

Fotis Dulos killed himself at his Farmington home in January after being charged with murder. He denied killing her and said in a TV interview that he hoped she was alive.

Troconis previous pleaded not guilty to charges including conspiracy to commit murder and other evidence tampering counts.