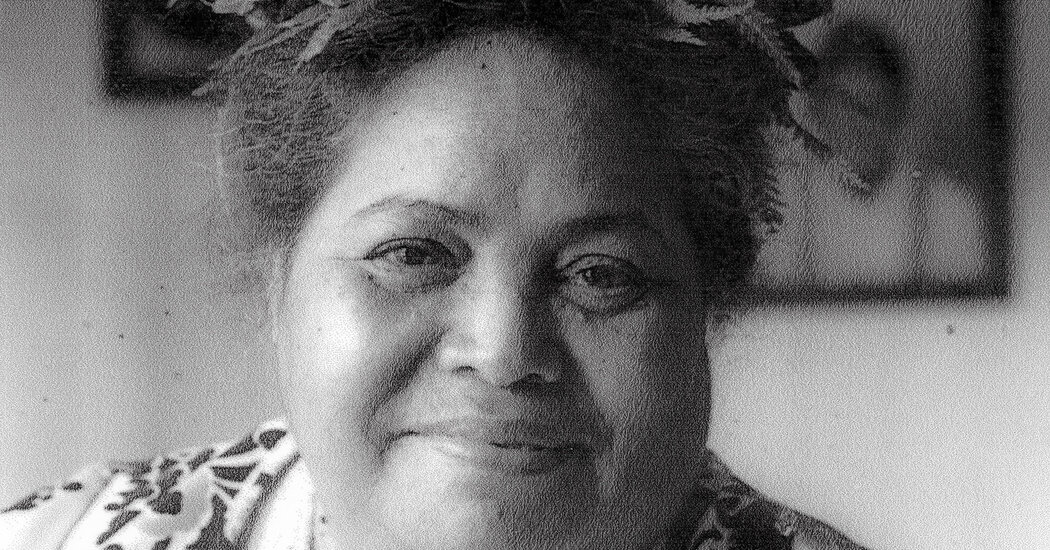 Through 2025, the Mint will issue five coins annually, each with a different reverse design. The honorees are selected by the secretary of the Treasury after consultation with the Congressional Bipartisan Women’s Caucus, the National Women’s History Museum, and the Smithsonian Institution’s American Women’s History Initiative, the Mint said.

Women have traditionally been underrepresented on American currency.

In 1979, Susan B. Anthony was the first woman to appear on a circulating U.S. coin. Since then, other women have been featured intermittently. From 2000 to 2008, the Mint issued a golden dollar coin depicting Sacagawea, a Shoshone woman who guided Lewis and Clark across the Northern Great Plains, with an infant slung on her back.

The coin designs for the current honorees do not resemble quarters issued previously. Ms. Angelou is shown with her arms uplifted, sun rays above her, echoing a bird in flight. Ms. Wong’s quarter zooms in on her face, resting on her manicured hand. On Ms. Otero-Warren’s coin, there are the words “VOTO PARA LA MUJER,” the Spanish translation for the suffragist slogan “Votes for Women.”

Alison L. Doone, the Mint’s acting director, said in a statement that the coin designs tell the stories of “five extraordinary women whose contributions are indelibly etched in American culture.”

“Generations to come will look at coins bearing these designs,” she said, “and be reminded of what can be accomplished with vision, determination and a desire to improve opportunities for all.”