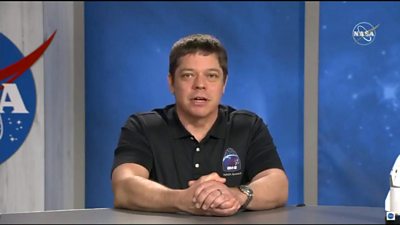 Nasa astronaut Bob Behnken has described descending back to Earth as feeling like “getting hit in the back of a chair with a baseball bat”.

The SpaceX Dragon Capsule carrying Doug Hurley and Bob Behnken splashed down in the Gulf of Mexico just south of Pensacola on Florida’s Gulf coast on Sunday.

It was a mission of firsts – among them, the first crewed launch for Elon Musk’s SpaceX, the first commercial crewed mission to the International Space Station, and the US first water landing in 45 years.

What Can the DOE Actually Do on Climate?