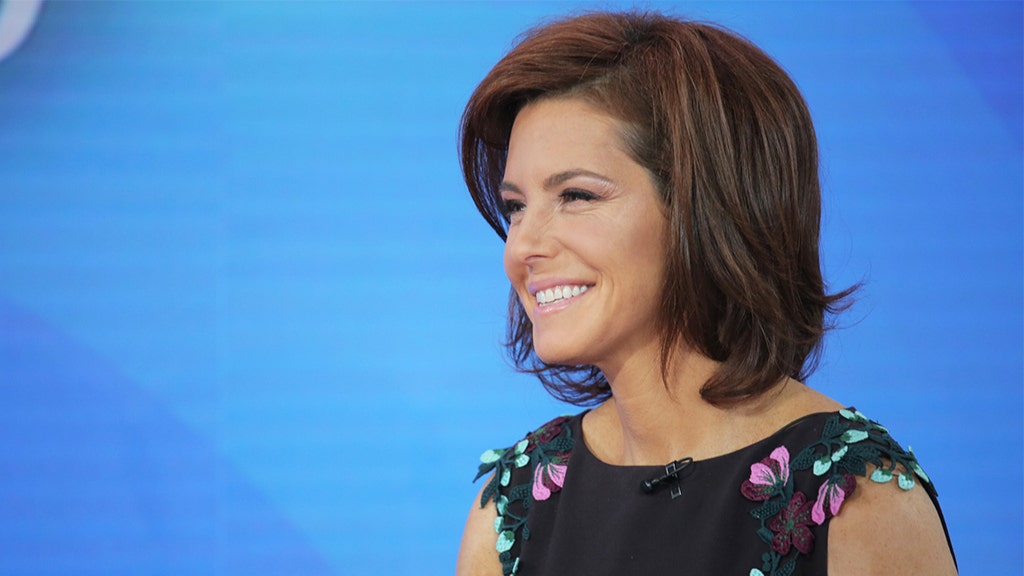 MSNBC anchor Stephanie Ruhle appears to have felt disenfranchised by Joe Biden for the “Scranton vs. Park Avenue” message he pushed on Thursday night.

At the CNN town hall, Biden appealed to voters in his Pennsylvania hometown while saying President Trump is the candidate of Wall Street.

“I really view this campaign as a campaign between Scranton and Park Avenue. And I really mean it,” Biden said. “Because, you know, when you’re raised up here in this area, an awful lot of hard-working people bust the neck — all they ask for is a shot, just a shot. All that Trump can see from Park Avenue is Wall Street. All he thinks about is the stock market.”

That didn’t sit well with Ruhle, who suggested on Friday such messaging is divisive.

“Joe Biden said yesterday that his campaign is Scranton versus Park Avenue. Why is he going with this divide-and-conquer approach? That’s Trump’s thing.” Ruhle said to a panel. “What about a message for all Americans?”

She continued, “I don’t live on Park Avenue, but I live pretty close to it. And do you know how I got there? Working my butt off. He doesn’t want my vote?”

“The best 20 seconds on MSNBC ever,” The Intercept’s Glenn Greenwald quipped.

CNN PANNED FOR ‘SOFTBALL’ BIDEN TOWN HALL: THIS ISN’T GETTING HIM READY FOR THE DEBATES

“Ruhle is offended that Biden, a man who told wealthy donors that ‘nothing would fundamentally change’ under his leadership, isn’t pandering enough to rich people like herself. And if trying to appeal to the working class is ‘Trump’s thing,’ Democrats will never stop losing,” The Young Turk correspondent Emma Vigeland said.

“Stephanie Ruhle has all the well-deserved pride of a self-made millionaire with none of the self-awareness, and I find it really inspiring,” The Federalist culture editor Stephanie Jashinsky wrote.

Ruhle isn’t the only who felt that way. Former CNN anchor Soledad O’Brien scolded the Democratic nominee for echoing the same message on Twitter.

“Or… both. NYC’s Park Avenue is amazing. No need to knock it. Would be nice to have a President who sees every American as worth fighting for. Thank you,” O’Brien told the former VP.