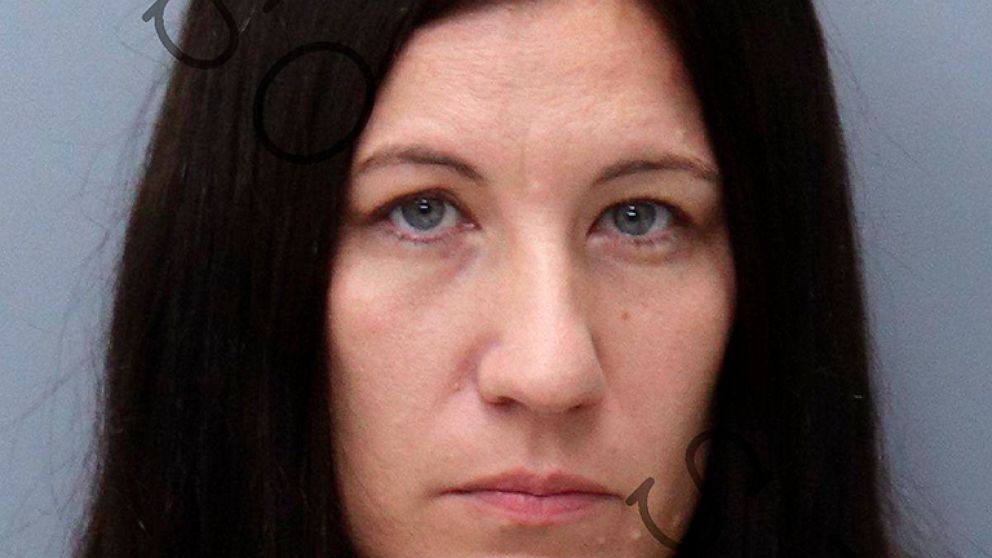 ST. AUGUSTINE, Fla. — The mother of a 14-year-old Florida boy accused in a teenage girl’s slaying is facing a charge of evidence tampering, authorities say.

It was not immediately clear if she has an attorney to speak for her.

An arrest warrant claims that Smith scrubbed a pair of jeans belonging to her son, Aiden Fucci. He is being tried as an adult on a murder charge in the death of 13-year-old Tristyn Bailey, whose body was found May 9 in a wooded area.

She had been stabbed 114 times.

The arrest warrant says a surveillance camera inside the home recorded Smith washing her son’s jeans, which later tested positive for blood. Traces of blood were also found in a sink drain.

Evidence tampering is a third-degree felony in Florida.

Fucci has pleaded not guilty to Bailey’s slaying and is being held without bail. The knife believed used in the killing was found in a pond near the crime scene.