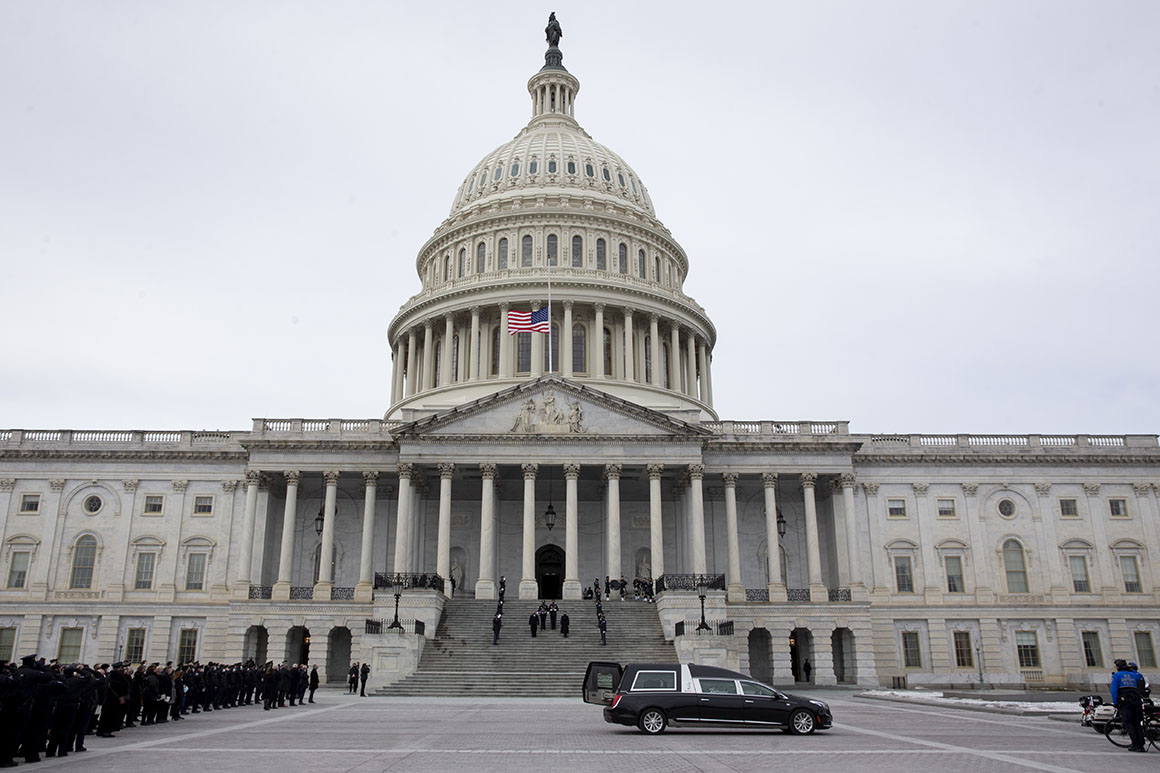 “Putting politics aside, wouldn’t they want to know the truth of what happened on January 6? If not, they do not deserve to have the jobs they were elected to do,” she added.

A measure to set up the commission passed the House last week with the support of every single Democrat and 35 Republicans. But that legislation is on shaky ground in the Senate, where 10 Republicans would need to get on board in order to circumvent a filibuster. So far, only a few GOP lawmakers — including Sens. Mitt Romney of Utah, Susan Collins of Maine and Lisa Murkowski of Alaska — have signaled support for the proposal. Even then, they want to see changes made.

Several Republicans indicated they’d be willing to sit down with Sicknick’s mother, including Collins, Romney and Sen. John Cornyn of Texas, as well as South Carolina Sens. Lindsey Graham and Tim Scott.

Others, such as Sen. Ted Cruz of Texas or Sen. Joni Ernst of Iowa, deferred comment to their offices or said they had not received the meeting request yet.

Senate Minority Leader Mitch McConnell has warned his members behind closed doors that the release of the commission’s findings could drag into the height of the 2022 election cycle, when both the Senate and House majorities are up for grabs. Former President Donald Trump has also come out swinging against the commission and slammed the House Republicans who voted for it.

But Republicans are facing mounting political pressure, including from some in the law enforcement community, to get behind the proposed commission. D.C. Police officer Michael Fanone, who was severely injured on the job while responding to the Jan. 6 attack, has been seeking a meeting with House Minority Leader Kevin McCarthy.

Last week, an anonymous and unsigned statement was released on Capitol Police letterhead and said to be authored by multiple officers on the force, delivering a rare and scathing public rebuke of top Republicans for opposing the commission bill.

“On Jan 6th, where some officers served their last day in US Capitol Police uniform, and not by choice, we would hope that Members whom we took an oath to protect, would at the very minimum support an investigation to get to the bottom of EVERYONE responsible and hold them 100 percent accountable no matter the title of position they hold or held,” reads the letter, which was not written or issued formally by the department.