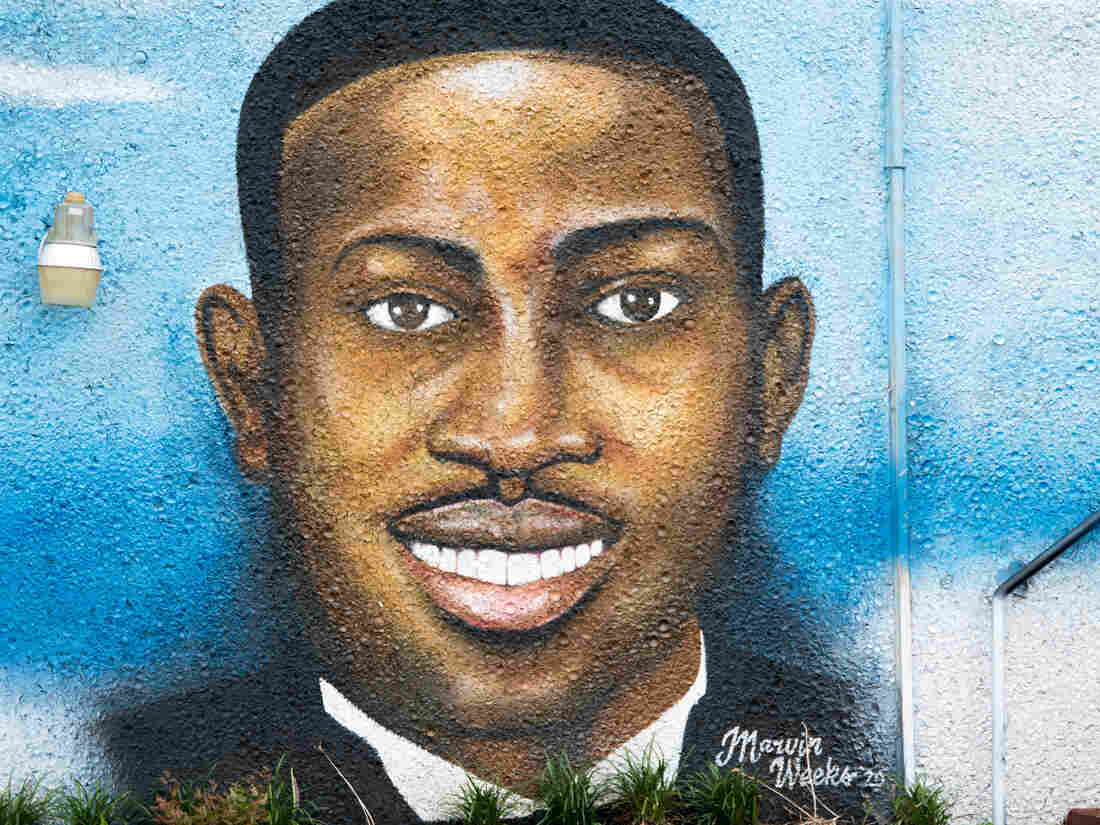 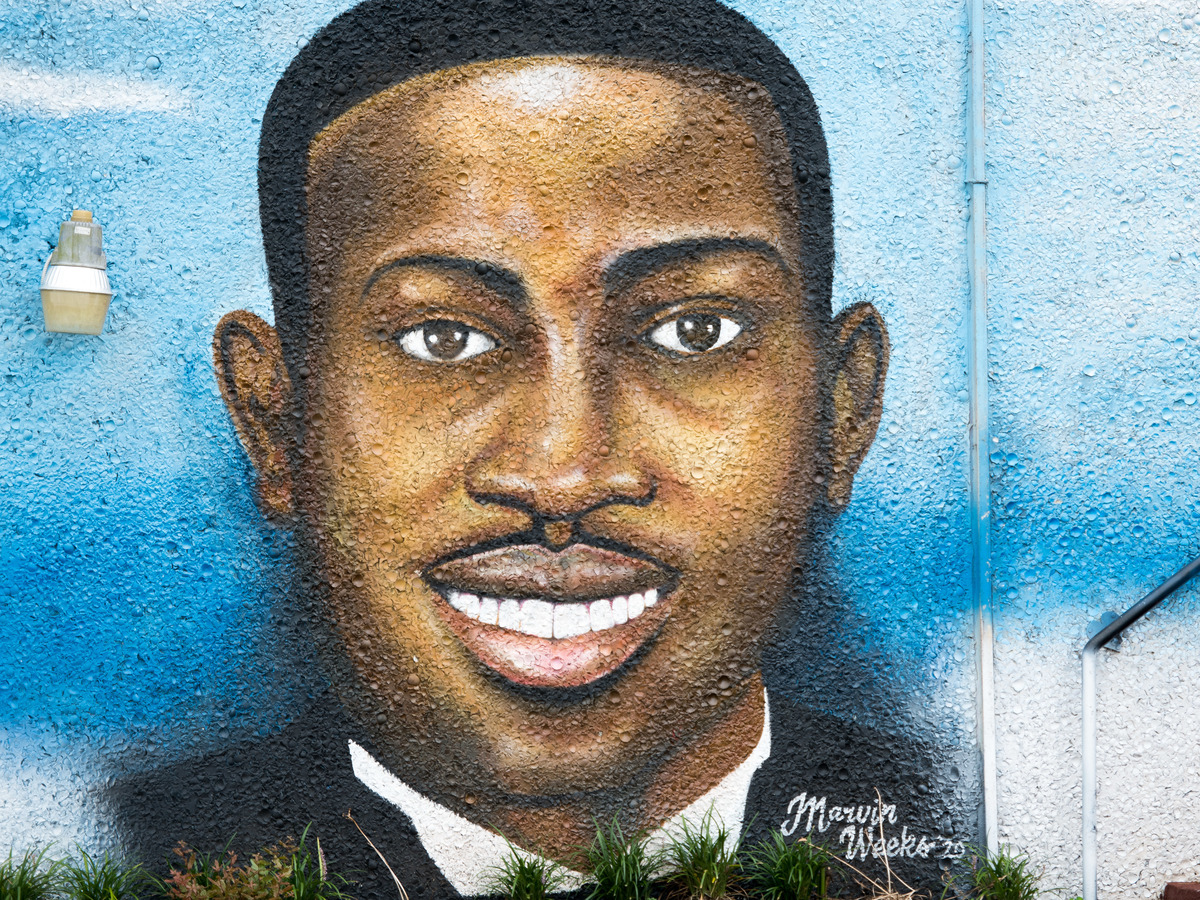 The mother of Ahmaud Arbery, the 25-year-old Black man who was chased and gunned down by a group of white men in Glynn County, Ga., while jogging, has filed a multimillion-dollar civil lawsuit against several people involved in the killing or the subsequent investigation.

The lawsuit filed by Wanda Cooper on Tuesday in the U.S. District Court for the Southern District of Georgia comes exactly one year after her son’s killing.

The suit names Gregory and Travis McMichael, father and son, as well as William “Roddie” Bryan, all of whom are white and facing felony murder charges in connection with Arbery’s death.

The suit also names law enforcement officials and local prosecutors who it claims were intimately involved with an alleged cover-up and “willfully and maliciously conspired to follow, threaten, detain and kill Ahmaud Arbery.”

The complaint lists 14 actions, including excessive force, failure to prevent harm and willful and wanton misconduct. It says the defendants “were motivated to deprive Ahmaud Arbery of equal protection of the law and his rights by racial bias, animus, discrimination.”

According to the lawsuit, the only reason the McMichaels and Bryan began their pursuit of Arbery is because he “was a Black man.”

The federal civil suit was filed the same day members of Arbery’s family are scheduled to hold a public memorial at the New Springfield Baptist Church in Waynesboro, Ga., where he is buried.

Attendees are asked to wear a blue ribbon and bring their own candles, according to a notice posted by ABC affiliate WJBF.

At the Georgia State Capitol in Atlanta, Democratic lawmakers joined civil rights activists to mark the anniversary, according to The Associated Press.

“They took a part of me they never going to be able to put back,” Marcus Arbery, Ahmaud Arbery’s father, told NPR member station WABE, reflecting on the year since his son’s killing.

“When those monsters killed my baby boy, that’s a part of me nobody can put back,” he added.

The station reports that because of the coronavirus pandemic, no trial date has been set for the three men charged in Arbery’s death.

Both the McMichaels and Bryan have been denied bond.

Arbery’s family has previously characterized his death as a modern-day lynching, saying he was merely running through a Brunswick, Ga.-area neighborhood when the McMichaels spotted him. The McMichaels, suspecting Arbery was behind a string of recent thefts in the neighborhood, grabbed firearms, hopped in a pickup truck and began to chase him.

Bryan later joined the pursuit, according to investigators.

The older McMichael was armed with a .357-caliber Magnum, and his son had a shotgun. Once the men caught up to Arbery, the younger McMichael got out of the truck with his gun and engaged with Arbery.

Ten weeks passed between Arbery’s death and the first arrests in the case. Those arrests happened two days after the Georgia Bureau of Investigation took over the investigation from local authorities.

The case has drawn national attention, particularly after the release of cellphone video of the encounter that was captured by Bryan.

Arbery’s name became part of a rallying cry during last summer’s national protests calling for an end to systemic racism and police brutality in the U.S., joining the names of others such as Breonna Taylor, George Floyd and Rayshard Brooks.

The U.S. Justice Department confirmed to NPR in May that federal authorities are “assessing all of the evidence to determine whether federal hate crimes charges are appropriate.”

Read the complaint below.