Mortgage rates tick up to 2.9%, remain at historic lows 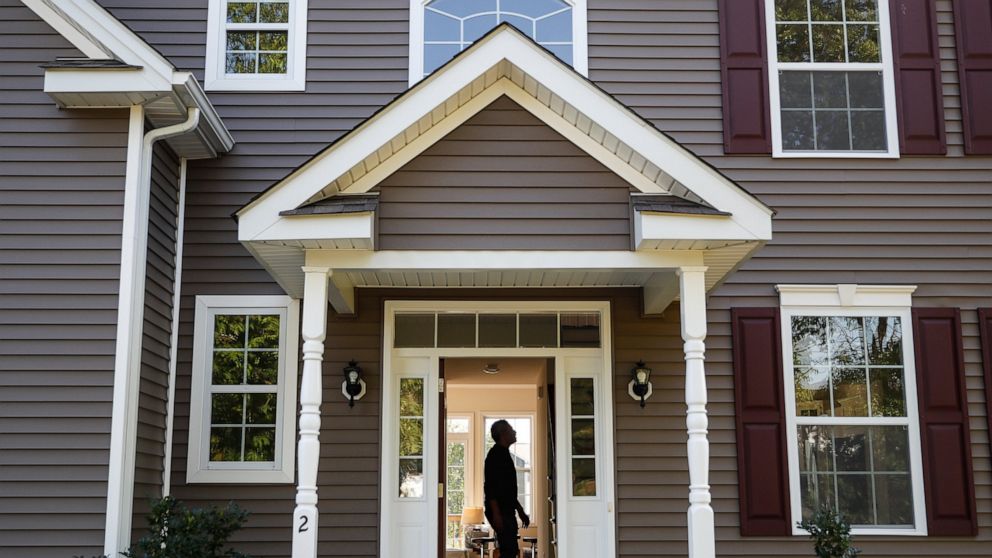 MATT OTT By The Associated Press

Mortgage buyer Freddie Mac reported Thursday that the average rate on the 30-year home loan edged up to 2.90% from 2.87% last week. One year ago, the rate averaged 3.64%.

Low interest rates have made demand for housing even stronger, but supply remains scarce. The National Association of Realtors reported Wednesday that the number of existing homes for sale in August was 1.49 million units, a decline of 18.6% from this time last year.

Economists worry that the price increases could take buyers out of the market, especially those seeking to own a home for the first time.

A lack of available homes has been a problem for years, long before the virus outbreak spooked many homeowners into staying put. Further, the government reported Thursday that the number of people seeking U.S. unemployment aid rose slightly last week to 870,000, a historically high figure that has likely kept many homeowners from exploring upgrades.