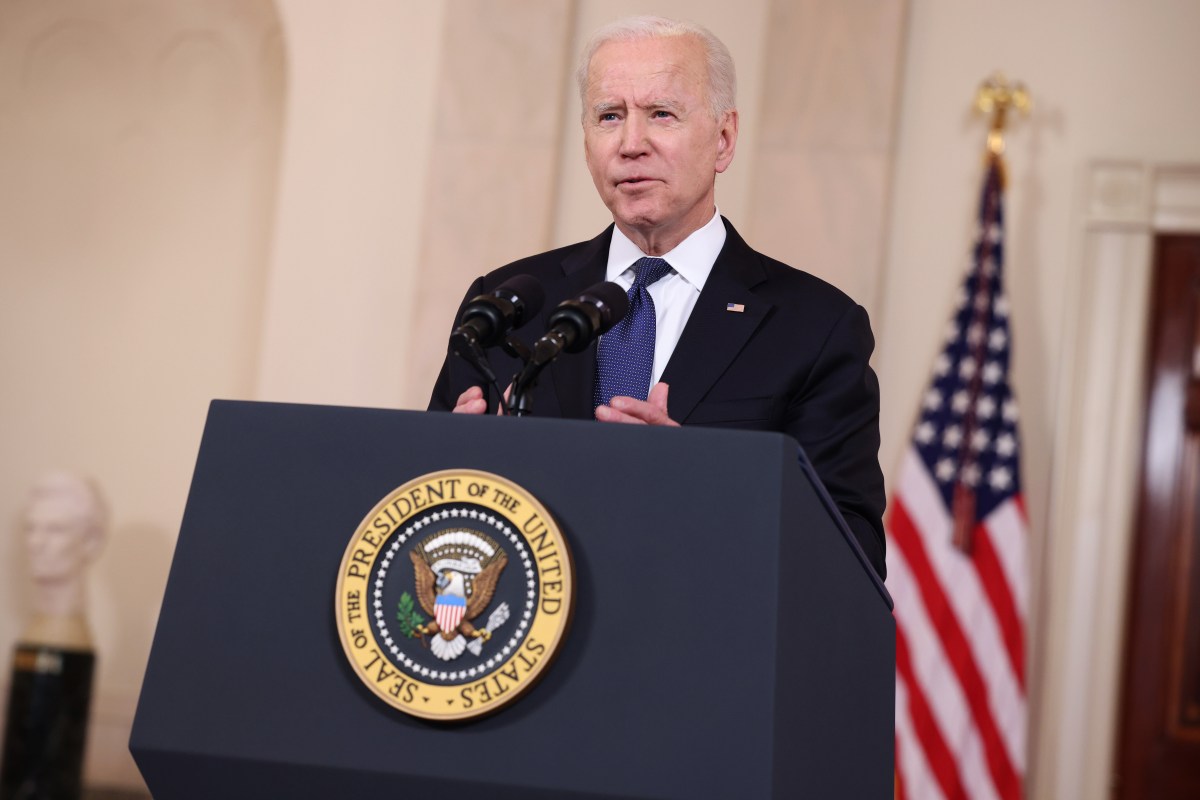 More than 500 Democratic staffers and former members of President Biden’s campaign team have signed an open letter calling on the president to “unequivocally condemn” Israel amid the recent conflict with Hamas.

The letter, which was posted to Medium Sunday by Matan Arad-Neeman, a former Biden field organizer in Arizona, states that the current status quo in the Middle East is “untenable” and accuses Israel of imposing “conditions of occupation, blockade, and settlement expansion that led to this exceptionally destructive period in a 73-year history of dispossession and ethnic cleansing.”

The letter includes a list of five demands that Biden is requested to make of the Israeli government, including ending the eviction of Palestinian residents of the east Jerusalem neighborhood of Sheikh Jarrah and halting the expansion of settlements in the West Bank. It also calls on Biden to ensure American aid “no longer funds the imprisonment and torture of Palestinian children, theft and demolition of Palestinian homes and property, and annexation of Palestinian land.”

The Biden administration’s repeated assertion of Israel’s right of self-defense from Hamas rocket attacks during the recent conflict was a source of displeasure among the progressive wing of the Democratic Party, including members of the so-called “Squad” like Rep. Rashida Tlaib (D-Mich.), the first Palestinian-American woman elected to Congress.

“Palestinians aren’t going anywhere, no matter how much more money you send to Israel’s apartheid government,” Tlaib said on the House floor May 13. Five days later, Tlaib buttonholed Biden for an eight-minute conversation on the tarmac at Detroit’s airport before the President paid a visit to a Ford facility.

In his subsequent remarks, Biden praised “Rashid” Tlaib as a “fighter” and told her, “I admire your intellect, I admire your passion and I admire your concern for so many other people.”

On Friday, however, Biden told reporters that there has been “no shift” in his support for the Jewish state.

“My party still supports Israel,” Biden said during a joint press conference with his South Korean counterpart Moon Jae In. “Let’s get something straight here: Until the region says, unequivocally, they acknowledge the right of Israel to exist as an independent Jewish state, there will be no peace.”