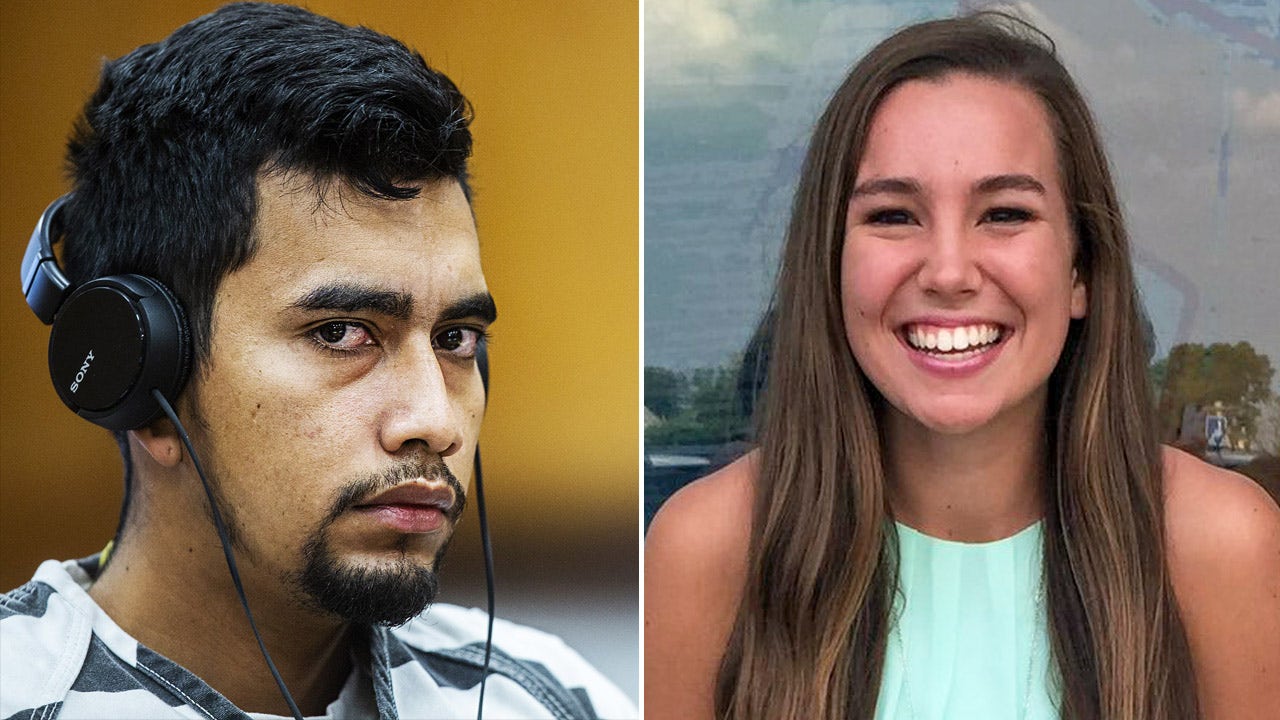 As the trial opened Wednesday for the Mexican national accused of murdering 20-year-old Iowa college student Mollie Tibbetts, a prosecutor described how Cristhian Bahena Rivera allegedly admitted to investigators that he spotted Tibbetts while she was out for a run one July evening in 2018 and circled back to take a second look because he thought she was “hot.”

In delivering his opening statement, Poweshiek County Attorney Bart Klaver told jurors seated Wednesday in Scott County District Court in Davenport, Iowa, that Rivera also admitted he then stopped, got out of his car and began running alongside Tibbetts. The defendant allegedly told investigators he got angry when Tibbetts threatened to call police – then his memory went blank.

The next thing Rivera allegedly said he remembered was driving his Malibu with her bloody body in the trunk, which he then carried over his shoulder and hid underneath stalks in a cornfield. The defense has worked to get the confession thrown out because Rivera wasn’t initially read his full Miranda rights. But prosecutors on Wednesday also pointed to video and DNA evidence to be shown during the trial that allegedly proves Rivera’s guilt.

Tibbetts, an avid runner, was dog-sitting at a home in Brooklyn, Iowa, while her boyfriend, Dalton Jack, and his brother, Blake Jack, were out of town working construction at separate job sites. She had laced up her “multicolored neon running shoes” before leaving for her routine run that led her down a gravel road on the evening of July 18, 2018.

Klaver said those were the same shoes with her decomposing remains five weeks later when Rivera allegedly led investigators to her body.

The last person, besides her killer, to see Tibbetts alive was a hairstylist, who had known Tibbetts since she was a child, and spotted Tibbetts running down the road, Klaver said.

Klaver said a homeowner’s surveillance video later showed Rivera’s black Chevy Malibu appearing to circle Tibbetts as she ran. He said blood found on the trunk and Tibbetts’ DNA, which was recovered from trunk liner, matched the body. He said an autopsy found she had been stabbed from seven to 12 times in the chest, ribs, neck and skull and that she died from sharp force injuries.

Rivera’s defense team deferred its opening statement to later in the trial, which is expected to last two weeks. The case is being livestreamed on Court TV and other media outlets.

Rivera faces life in prison without parole if convicted.

The Jack brothers were the first witnesses called by prosecution Wednesday. Blake Jack testified he was spending a few days away with his wife when his brother called to tell him Tibbetts was missing. He said Dalton Jack had gotten a call from the day care where Tibbetts worked to say she never showed up for her shift.

Upon returning home that day to check on Tibbetts, Blake Jack said he didn’t notice anything amiss.

“We don’t lock the doors in our small town, so,” he said.

Blake Jack answered no and explained that everything in the house looked just as he had left it.

During cross examination, defense attorney Jennifer Frese asked Blake Jack what type of weapons were in the home and if his brother had anger issues. Blake Jake testified that he and his brother often went hunting together for deer and turkeys and both had knives in the home.

But he rejected suggestions from defense that Dalton Jack and Tibbetts had relationship problems or that his brother was known to get in fights.

Dalton Jack, who joined the U.S. Army after Tibbett’s death and is stationed at Fort Bragg in North Carolina, was the next witness to take the stand Tuesday. He described communicating with Tibbetts regularly over text message and Snapchat while working at the job site.

He also described how he and Tibbetts started dating in high school after a football game and that he knew her to be a regular runner, as she often wore a cutout shirt he says she stole from his closet.