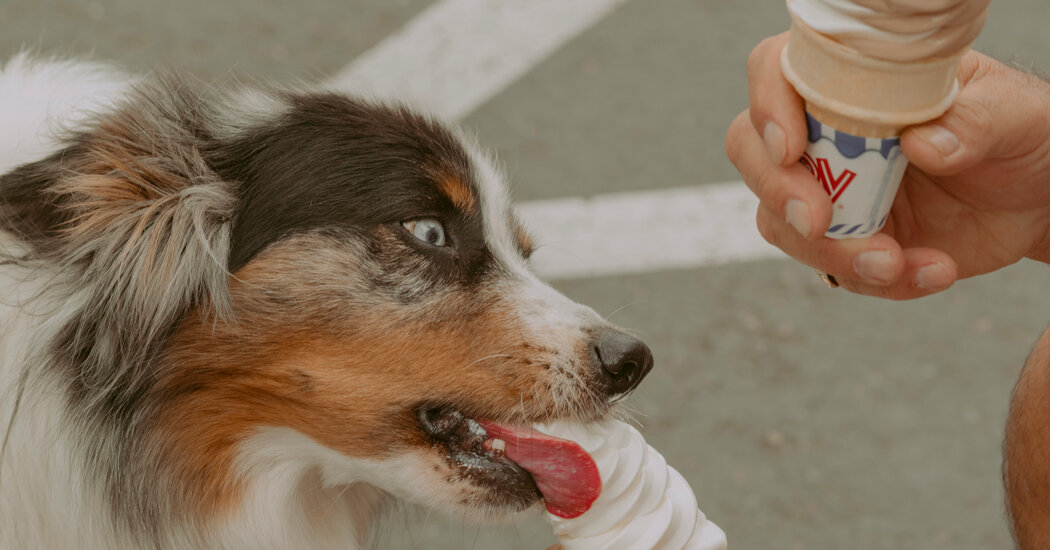 The fish arrived a week ago, to be kissed by a local TV reporter. By Saturday, the acclaimed local chef Tom Douglas was working in clouds of applewood smoke, grilling waves of fillets covered in a fennel-and-garlic rub as part of a fund-raiser.

The salmon’s arrival has been a local phenomenon for decades, he said. As the first catch of the Alaska salmon season, it is shipped immediately to high-end Pacific Northwest restaurants and places like Pike Place Market in downtown Seattle, where it can fetch $75 per pound.

The bright fillets are fattier than many others, owing to the need for the fish to store up energy ahead of a particularly long haul up the Copper River. Mr. Douglas said the fish had been elevated as part of a larger effort to highlight the benefits of wild-caught fish instead of farmed alternatives.

As he finished cooking up 200 portions over the weekend, Mr. Douglas noticed a scrap remaining on the grill and popped it into his mouth. “There’s no reason in the world why this fish shouldn’t cost as much, or more, than a filet mignon,” the chef said. “It’s perfect.”

It doesn’t look like much. That’s how you know it’s good.

At the corner of East Carson Street and Becks Run Road in Pittsburgh, in the shadow of a concrete underpass, sits an unassuming square building that, for half of the year, resembles a boarded-up shack. The other half of the year, it transforms into a magical ice cream oasis. At Page Dairy Mart, a Pittsburgh staple that recently celebrated its 70th season, soft serve is the delicacy of choice. But like other mom-and-pop shops in former industrial towns throughout the Great Lakes, what makes Page’s ice cream truly, quintessentially summer is that you have earned it — through both perseverance and a bit of boredom.

There are all sorts of delicious ice creams out there. Texas has Blue Bell, served in grocery stores year round. In New York City, you can get a cone that is both mouthwatering and hip from, say, Big Gay Ice Cream, one of many food and entertainment options at your fingertips in the city that never sleeps.

But nothing quite spells summer like making it through an icy, gray winter in Pittsburgh and seeing the neon lights turn on at Page’s: You have made it. A stop at Page’s isn’t something to be hurried, or tacked onto a busy social calendar. It is the main event. The days are getting longer and the nights are getting warmer and you have nothing else to do, so you go. You order a twist cone with sprinkles, and it melts faster than you can lick it, and you go home and watch the Pirates lose on TV, and soon, the lightning bugs will be blinking in the night sky. Summer has arrived.