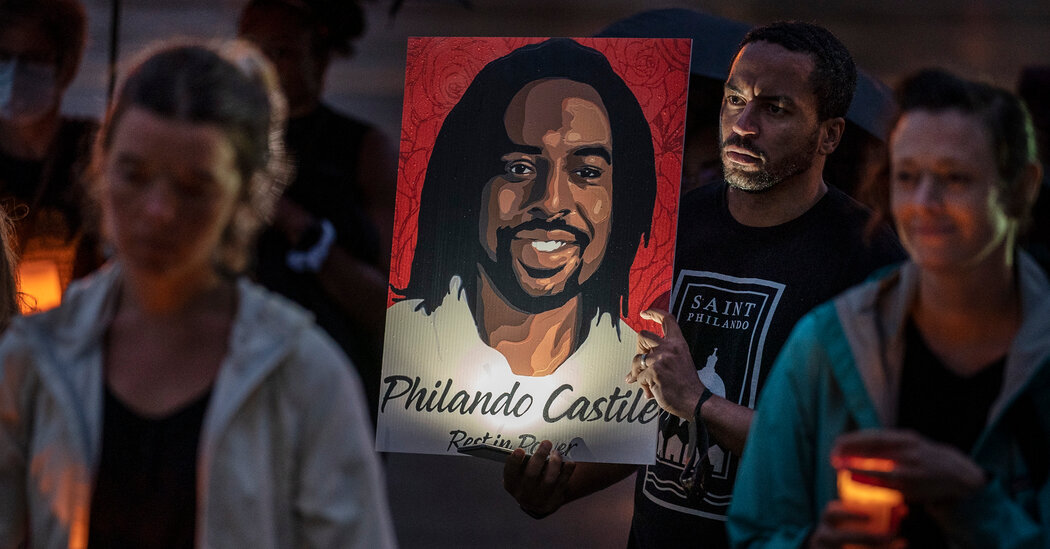 Money quickly poured in, and the crowdfunding campaign gained national attention as the donations swelled above $200,000 and were deposited in Ms. Fergus’s personal bank account. As the money, and attention, grew, Ms. Fergus repeatedly said in public that she would use the donations to pay off students’ lunch debts and changed the donation goal to $999,999.

Under the settlement, Ms. Fergus is required to pay the state $400 each month from June to February 2024. She then must pay roughly $111,000 on or before March 3, 2024, at which point she is expected to have access to her retirement funds. If she does not meet these payments, she is immediately liable for the entire amount still owed.

Mr. Ellison said in the statement that Minnesota saw an influx in donations in recent years as the state became “a national epicenter of activism and fund-raising for social and racial justice.” His office also shared guidance on how people can ensure their donated money is spent appropriately.

Regulations for individuals who raise money for others, or causes, on crowdfunding websites vary state by state, said Lloyd Hitoshi Mayer, a law professor at the University of Notre Dame.

In some states, including Minnesota, individuals are held to the same charity rules as nonprofits, Professor Mayer said. In other states, charity rules do not apply to individuals or charities are not regulated at all.

According to Kevin Scally, the chief relationship officer at Charity Navigator, which assesses charities, this is not just a problem for individuals. Small nonprofits — and even established ones — can be overwhelmed when an individual story or a cause spreads online, creating a sudden influx of money that they do not have the resources to manage or that outweighs the need of the cause, he said.