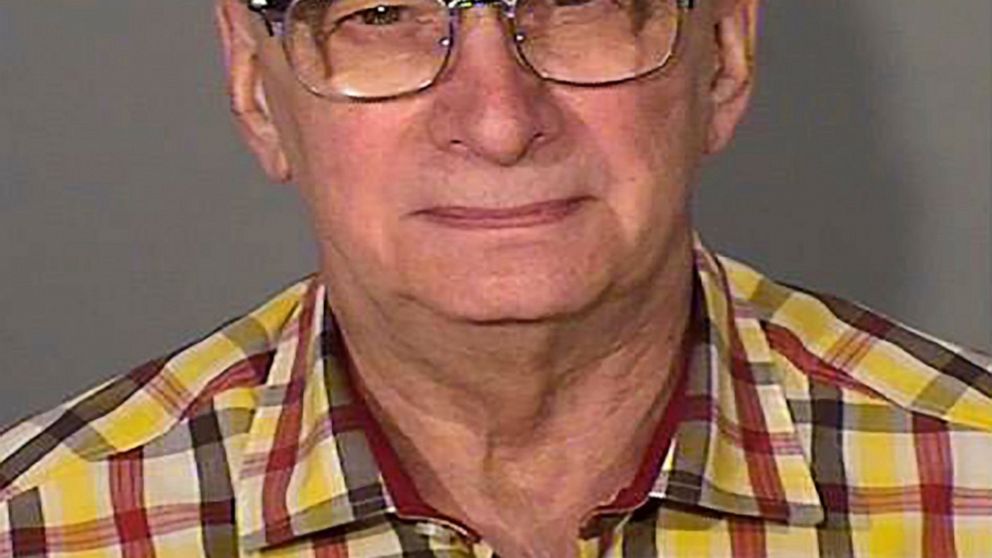 NAPERVILLE, Ill. — A 76-year-old Minnesota man has been arrested in the stabbing death of a 15-year-old suburban Chicago girl nearly half a century ago, authorities said Friday.

The Naperville Police Department arrested Barry Lee Whelpley of Mounds View, Minnesota, on Wednesday for the 1972 slaying of Julie Ann Hanson. The retired welder, who was 27 at the time of the killing, has been charged with murder and was taken into custody in Minnesota.

At a court hearing Friday, Whelpley waived extradition to Illinois and is expected to return to the state in the next few days, Naperville Police Chief Robert Marshall said. It wasn’t clear whether he has an attorney.

The girl was reported missing July 8, 1972, after last being seen riding away from her home on a bicycle. Her body was discovered later that day in a field in Naperville. She had been stabbed 36 times and sexually assaulted, investigators said at the time.

No suspects were immediately identified and Marshall said through the years those suspects who were identified were “all eliminated through the exhaustive investigation of our detectives.” He said Whelpley was never considered a suspect and was never interviewed by police.

He said over the years, it was a standard practice for officers newly assigned to the detective bureau — including him — to start investigating the case. Until houses were built in the remote area where the body was found, police would go there on the anniversary of her death in the hopes that her killer might show up, he said. They did the same thing for years at the girl’s gravesite, in the hopes that the killer might “start feeling remorse” and show up, Marshall said.

The breakthrough in the case came through technological advancements in DNA and genetic genealogy analysis, police said. From that came the scientific evidence that pointed to Whelpley, a 1964 graduate of Naperville High School who lived about a mile from the girl’s house at the time of the killing.

“This horrific crime has haunted this family, this community and this department for 49 years,” Marshall said. “The investigation and resulting charges were truly a team effort that spanned decades, and I could not be more proud of the determination and resourcefulness of our investigators, both past and present, who never gave up on Julie.”

Will County State’s Attorney James Glasgow said that detectives, who continued to work the case through the years, stayed in touch with the girl’s family. Finally, they were able to “give them what they’ve been hoping for all these years,” he said.

And at a the news conference, Marshall read a statement in which the family expressed its gratitude.

“As you might assume, it has been a long journey for our family,” the statement read. “We are forever grateful to all those who have worked on this case throughout the many years.”