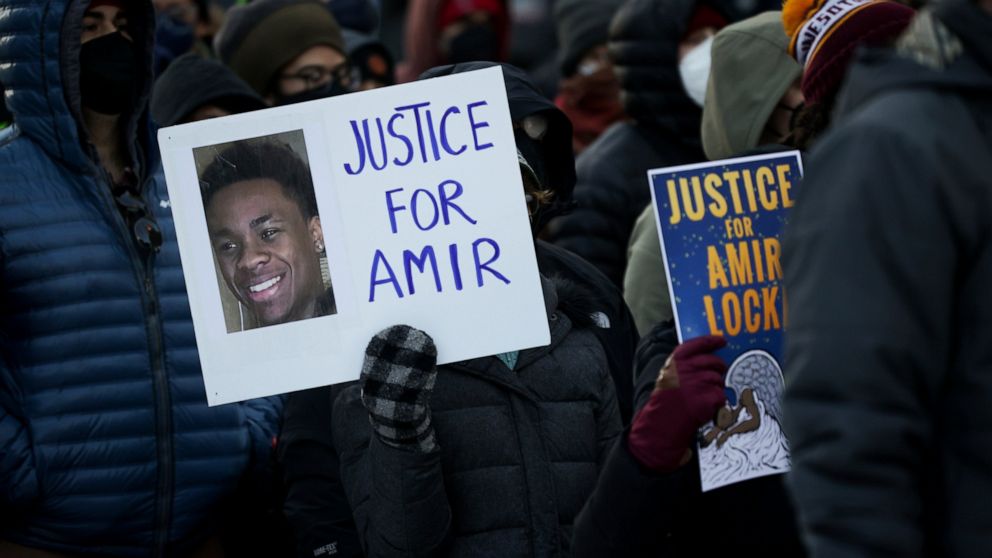 MINNEAPOLIS — Minneapolis Mayor Jacob Frey on Monday announced a new policy for search warrants following the police shooting of a Black man in a downtown apartment, with officers required to knock and wait a certain length of time before entering a residence.

Police would have to wait 20 seconds before entering a residence while serving a daytime warrant, and 30 seconds for nighttime searches. No-knock warrants would be banned except in the most extreme circumstances, such as a hostage situation.

The new policy would also include regular civilian review of video from searches and public disclosure of warrant data.

The city’s warrant policy came under scrutiny after a SWAT team shot and killed Amir Locke, 22, in early February. Body camera video showed an officer using a key to unlock the door of a downtown apartment and enter without knocking, followed by at least four officers in uniform and protective vests, shortly before 7 a.m.

The video recorded police shouting “Police, search warrant!” and “Get on the ground!” and showed an officer kicking a sectional sofa. Locke, who was wrapped in a comforter on the sofa, is seen beginning to move, holding a pistol, and three shots are heard.

Locke’s parents have said their son, who did not live in the apartment and was not named in the search warrants, was “executed” after he appeared to have been startled awake. They say he had a license and permit for the gun.

Attorneys for the Locke family said in a statement they were encouraged by the Minneapolis proposal.

“We hope these proposed reforms are not only implemented in Minneapolis but also spread throughout local, state, and federal governments so there can be protections in place nationwide to prevent another person from suffering the tragedy that took the lives of Amir Locke or Breonna Taylor,” their statement said.