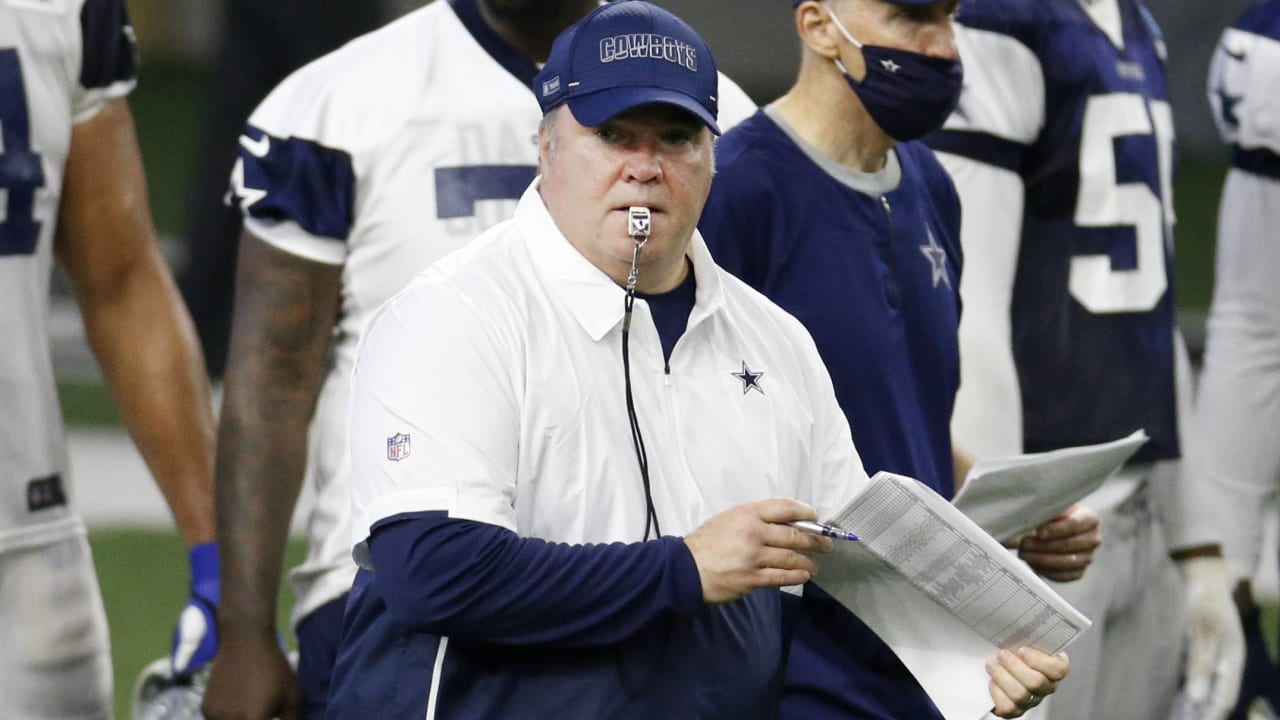 The Cowboys have long been linked to adding the former All-Pro safety. Since Thomas told then-coach Jason Garrett, “If y’all have the chance, come get me,” on Dec. 24, 2017, the rumors have persisted. Even when Baltimore signed Thomas to a big-money deal last offseason, the links remained.

Garrett is no longer in the building to “come get” Thomas now that he’s once again a free agent. The man in that chair is Mike McCarthy.

The new Cowboys coach said Monday morning that while he’s had discussions about Thomas with VP of player personnel Will McClay, the Cowboys are happy with their current roster and safety position.

“The conversations I’ve been involved with — we had a chance to get a thorough personnel meeting just two days ago — we’re very confident in where we are as far as the 80-man roster,” McCarthy said. “As far as any prospect that’s available, those are more conversations for Jerry (Jones), Stephen (Jones) and Will McClay, as far as looking at that situation. So I have nothing really to report.”

McCarthy didn’t dismiss that his team has been linked to Thomas and is on top of the most likely teams to sign the seven-time Pro Bowler. NFL Network Insider Ian Rapoport reported the 49ers and Texans are also involved along with Dallas.

“I’ve talked to both (Jerry and Stephen) about it. We talk about everything,” he said. “We read the news too. You may not think we read your guys’ articles or stay on top of things. We look at every situation. Player acquisition is 365 days a year.”

The Cowboys currently have Ha Ha Clinton-Dix and Xavier Woods slated as the starting safeties. Adding a player like Thomas could certainly upgrade the unit, especially if the 31-year-old is motivated to prove he’s not washed.

One of the biggest questions is how Thomas would fit in the locker room after Ravens veterans reportedly sided with Chuck Clark in the squabble that ultimately led to Thomas’ release.