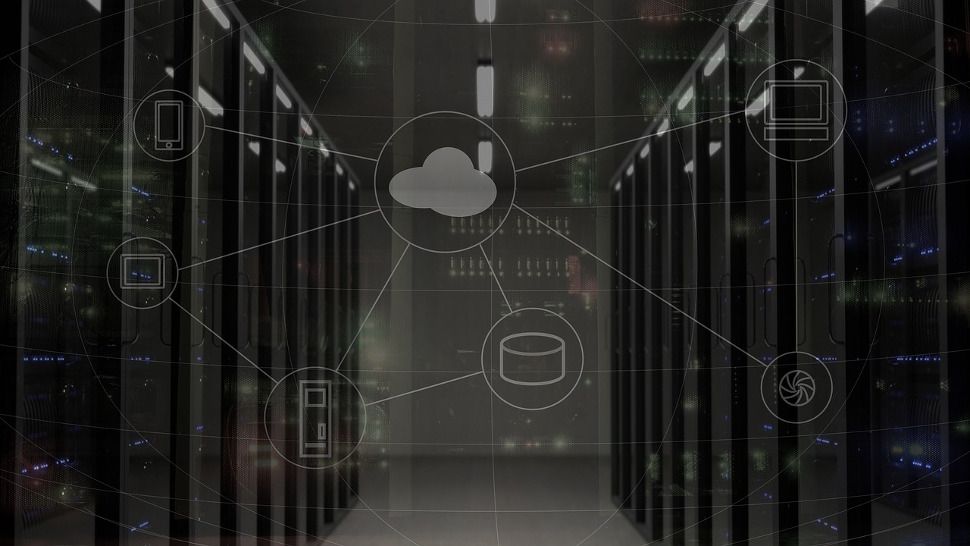 Although Microsoft began this week by warning users that residual issues should be expected, the extent of the problems saw a number of angry tweets sent in the direction of the Redmond-based company nonetheless.

The most recent disruptions seem to be primarily affecting US users, with some individuals noting that they are struggling to access their admin centre dashboards. There were also reports that a number of Microsoft 365 services, as well as Azure Active Directory and Azure Networking services, were experiencing issues.

The multitude of issues means that it is difficult to pinpoint a single cause for the disruptions. Speculation initially centred on a DevOps issue, while a configuration change was blamed for some of the early Azure outages. The Microsoft 365 team, meanwhile, has attempted to reassure users that its problems are being resolved.

“Our investigation determined that a network infrastructure change resulted in accessibility issues,” the Microsoft 365 Status Twitter account posted. “Our telemetry indicates that service is recovering following the reversion.”

Affected users reported being unable to access their email accounts and other essential productivity apps. With more and more companies relying on a remote workforce, cloud solutions have never been more important than they are today.

The sort of disruptions recently experienced by Microsoft’s cloud solutions could prove to be extremely costly for the company, particularly at a time when the cloud computing market is so competitive. Check out our comparison of cloud computing services to find out which one is right for your enterprise.