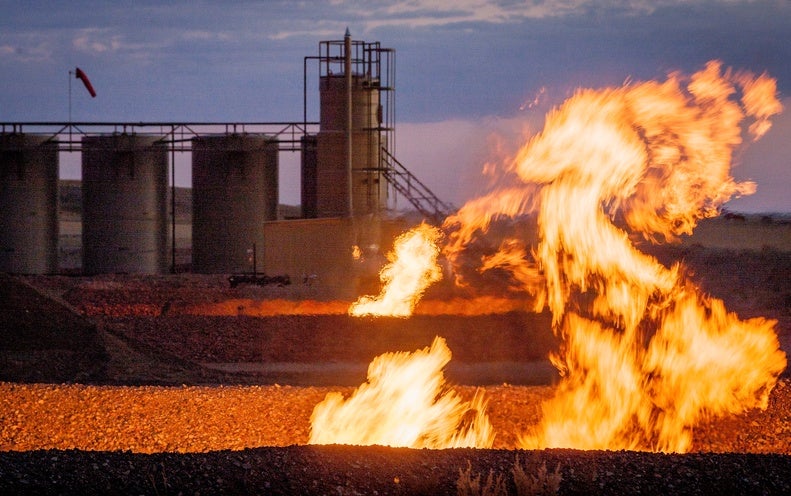 Governments across the world are massively undercounting the amount of methane that energy production is releasing into the environment, according to a report this morning from the International Energy Agency.

The agency’s annual Global Methane Tracker said emissions from the energy sector are about 70 percent greater than the amount national governments have officially reported. The discrepancies highlight the need for better monitoring and tougher efforts to crack down on emissions, IEA said.

“A vital part of those efforts is transparency on the size and location of the emissions,” said IEA Executive Director Fatih Birol, “which is why the massive underreporting revealed by our Global Methane Tracker is so alarming.”

Overall, the IEA report found methane emissions from energy rose nearly 5 percent last year as the economy started its halting recovery from Covid-19 pandemic restrictions. Methane emissions dropped about 10 percent in 2020 as the pandemic took hold, along with efforts to mitigate it (Energywire, Jan. 19, 2021).

The United States was listed as the third-biggest emitter of methane, releasing 17 million tons last year, which accounted for nearly 13 percent of the global total. The United States ranked second for emissions in 2020. But this year, IEA factored in coal, which vaulted China to first place, followed by Russia.

Compared with pre-pandemic levels in 2019, emissions from oil and natural gas were down a little more than 2 percent. IEA said that suggests some efforts to limit emissions may be paying off.

The agency also noted that with the cost of gas rising amid supply crunches, companies that allow leaks are wasting an increasingly valuable product. The report says the volume of gas leaked in 2021, were it to be captured and sold, would have provided 180 billion cubic meters of gas, enough to supply Europe’s power sector.

“This would have been comfortably enough to ease today’s price pressures,” the report said.

Satellites are increasingly important for determining how much gas is actually being emitted worldwide.

The report incorporated satellite data on large leaks in 15 countries. That included “significant emissions” from Texas’ Permian Basin and from Turkmenistan. By itself, the report said, the Central Asian nation was responsible for one-third of the very large emissions events detected by satellite last year.

Relatively few large leaks were detected among the major onshore producers in the Middle East, the report said.

But it said satellite surveillance has significant blind spots, such as equatorial regions, offshore areas and the main Russian oil- and gas-producing areas.

Methane is considered to be responsible for about 30 percent of the rise in global temperatures since the Industrial Revolution. The oil and gas sector accounts for 40 percent of methane emissions worldwide, IEA said, and last year emitted about 80 million tons of the greenhouse gas. Methane is also released in natural processes and during agricultural activities.