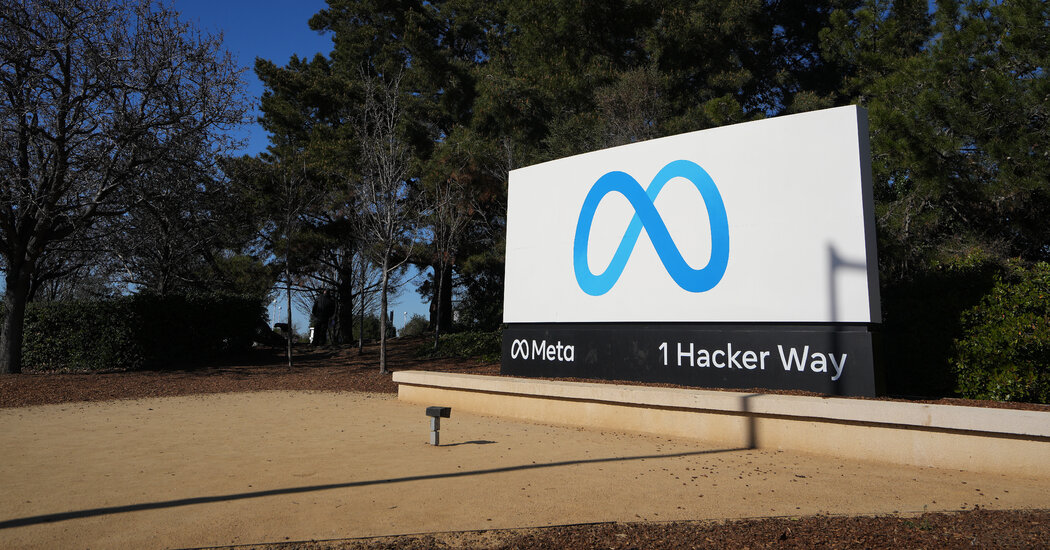 The vice president who led youth product initiatives at Meta, Facebook’s parent company, is leaving after an internal restructuring, according to a company memo on Wednesday that was obtained by The New York Times.

Pavni Diwanji, who joined in late 2020 and previously supervised YouTube Kids at Google, “decided to move on” after the restructuring, according to the note from Adam Mosseri, Instagram’s chief executive. Under Mr. Mosseri, Ms. Diwanji had been tapped to lead the company’s “Youth workstream.” She was in charge of developing products like age verification and parental supervision tools, as well as experiences of Meta’s apps that could be used by children under 13.

The most prominent of those efforts was a youth version of Instagram, which the company said it would postpone in September after The Wall Street Journal reported on internal research that suggested some young people faced negative mental health impacts from the popular photo-sharing app. Instagram’s leaders had argued that a youth version was necessary because children were already using the main app, while critics saw it as a means by which the company could attract users at a younger age.

“Pavni has been a tremendous champion for her teams and drive for this cross-company effort,” Mr. Mosseri wrote in his note.

Ms. Diwanji did not respond to a request for comment.

Stephanie Otway, a Meta spokeswoman, said in a statement that the company was still “developing safe, age-appropriate experiences for teens.”

Meta has faced a firestorm of criticism from lawmakers over its products for children. Mr. Mosseri has said that work on the children’s version of Instagram “leaked way before we knew what it would be” and that the company had “few answers” for the public at the time.

In December, he testified in front of a Senate subcommittee on consumer protection. Lawmakers chastised him and the company for not doing enough to protect young people.

Mr. Mosseri said in his note on Wednesday that he would continue to serve as the leader behind the youth effort, which “remains a high priority across Meta.”

“I know the teams have worked hard to ensure that youth is a key consideration in product development across the company — including in VR and Messenger — and I’ll continue to be an advocate for collaboration and coordination here,” he wrote.