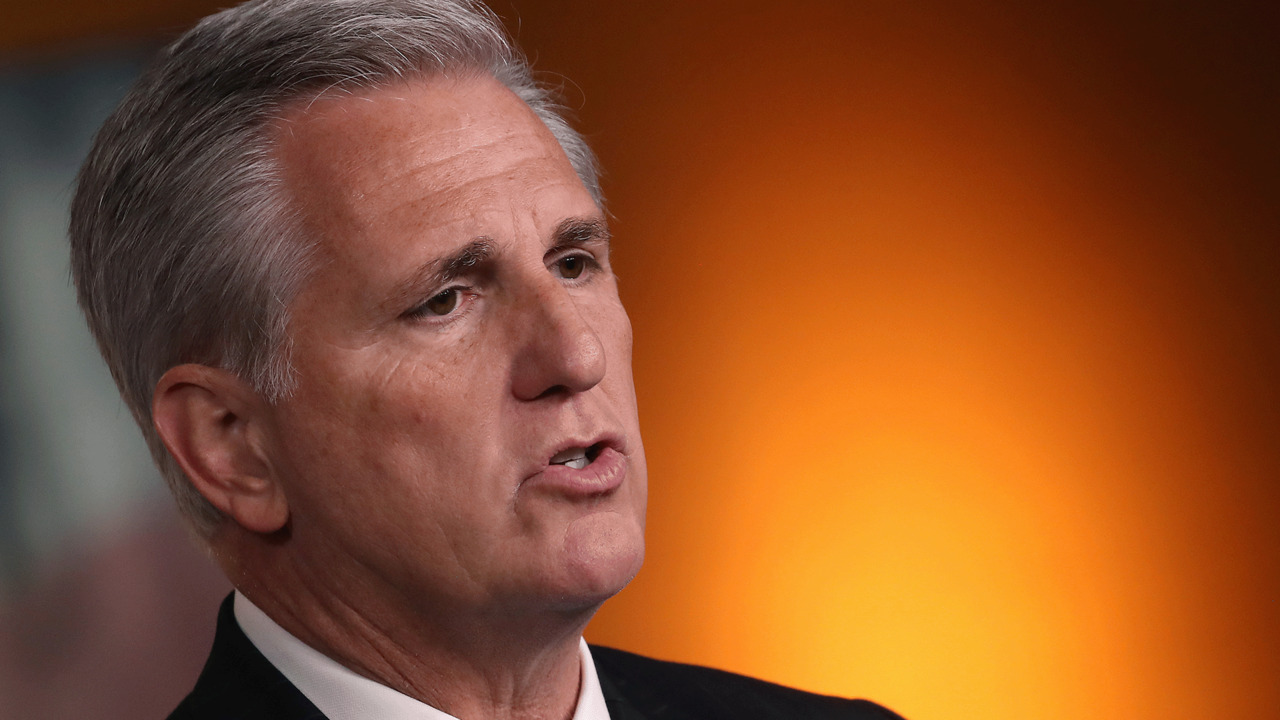 “I am going to discuss with him today. I think he had his day in court. I think if he wants to appeal he can do that as a private citizen,” McCarthy added, noting that he had texted Fortenberry late last night after the conviction.

“Congressman Fortenberry’s conviction represents a breach of the public trust and confidence in his ability to serve. No one is above the law,” she said.

A federal jury found Fortenberry guilty on Thursday of three felonies after misleading federal investigators about his knowledge of campaign donations made with funds from a foreign national. Fortenberry has said he plans to appeal the jury’s decision.

After the verdict, Fortenberry and his team are taking 24 hours to evaluate their next steps in terms of his reelection bid, according to a Republican familiar with the discussions who addressed the matter candidly on condition of anonymity.

Fortenberry stepped down from his top role on the powerful House Appropriations Committee in October, when he was indicted by a grand jury on the charges.

The nine-term Republican claimed to investigators that he did not know that a foreign billionaire had contributed $30,000 to his campaign through intermediaries at a 2016 fundraiser. His defense team argued he might have been distracted or had a poor phone connection when the fundraiser’s organizer told him about the source of the funds in a 2018 phone call.

Under House rules, lawmakers do not automatically forfeit their offices when convicted of a felony. But lawmakers are instructed by House rules not to cast votes — either in committee or on the floor — if they’ve been convicted of a crime “for which the punishment may be two or more years’ imprisonment,” according to the Congressional Research Service.

The House has also acted to expel members who have been convicted of felonies, though the move is rare.

If Fortenberry does decide to seek reelection, he could face a highly competitive reelection bid. Multiple GOP candidates jumped into the race after the charges against the incumbent were revealed, with Republican Nebraska Gov. Pete Ricketts endorsing the well-liked state Sen. Mike Flood in the GOP primary for the state’s 1st district.