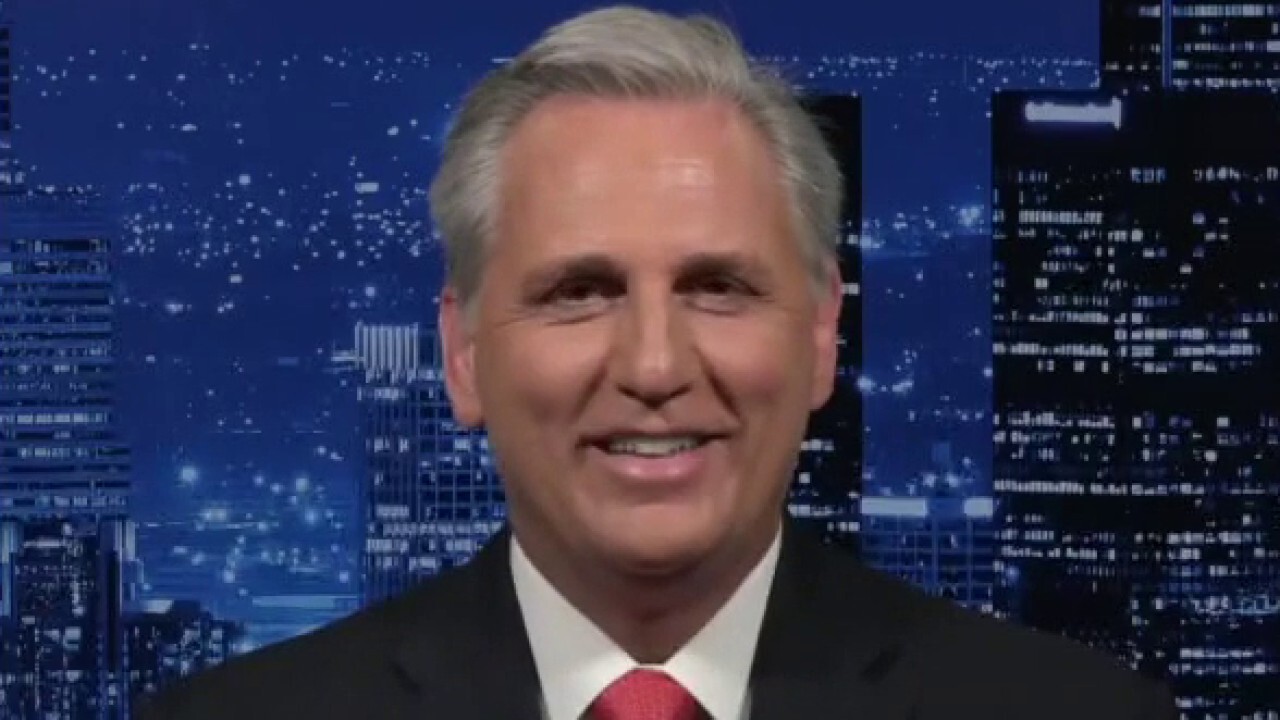 Sen. Tim Scott, R-S.C., and House Minority Leader Kevin McCarthy, D-Calif., outlined on Sunday their party’s plans for the upcoming Republican National Convention – arguing that the event will be about “celebrating America” and won’t be “cynical” like last week’s Democratic National Convention.

“We’re going to be celebrating America,” McCarthy said during an interview on Fox News’ “Sunday Morning Futures.” “The difference is [the RNC is] not going to be cynical, like the Democrats; we’re excited about our convention.”

Much like the DNC, however, the GOP’s convention also will be a heavily virtual affair as the country still struggles to get a handle on the coronavirus pandemic that has killed more than 176,000 Americans and sickened over 5.6 million.

The public health crisis threw the RNC – originally scheduled to take place in Charlotte, N.C. – into flux earlier this year after the state’s Democratic Gov. Roy Cooper made the decision to not guarantee the RNC a full-fledged convention with an arena packed full of party officials, delegates and activists as desired by Trump because of fears of the coronavirus.

Unlike the DNC, there will still be some in-person events in Charlotte this week, with Chairwoman Ronna McDaniel saying that they will not pose public health risks.

“We tested everybody before they came to Charlotte, we tested everybody onsite,” McDaniel said on CBS’ “Face the Nation.” “We are doing things that allow people to live their lives, have a convention and do it in a healthy and safe way, which most Americans are doing.”

The Trump campaign announced the full roster of speakers for the convention on Sunday and noted that the president will be appearing every night during the convention.

Scott, who is speaking on Monday night, said that his speech will mostly focus “on growth, hope and opportunity.”

“I’ll focus on growth, hope and opportunity. You looked at last week’s Democratic convention. You left shaking your head. What do they believe in?” Scott said. “If President Trump is reelected and he will be, we can expect more growth, hope.”

Here is the full list provided by the Trump campaign.