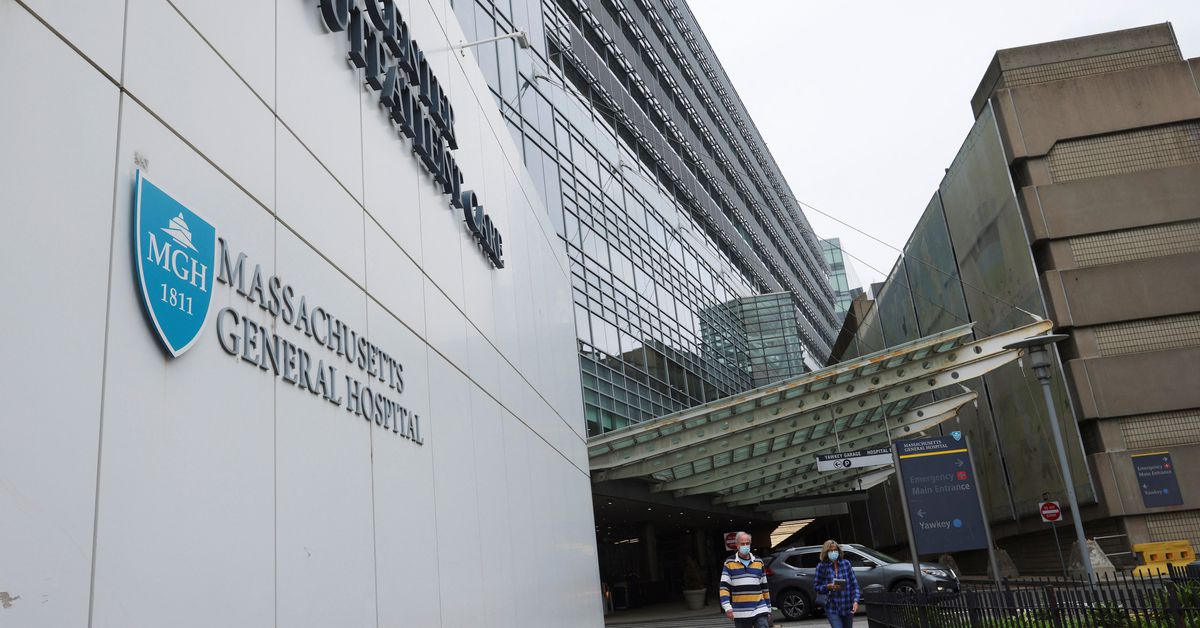 May 18 (Reuters) – The Massachusetts Department of Public Health on Wednesday said it had confirmed a single case of monkeypox virus infection in a man who had recently traveled to Canada.

The U.S. Centers for Disease Control and Prevention (CDC)said its labs confirmed the infection to be monkeypox on Wednesday afternoon.

The state agency said it was working with CDC and relevant local boards of health to carry out contact tracing, adding that “the case poses no risk to the public, and the individual is hospitalized and in good condition.”

The Public Health Agency of Canada late on Wednesday issued a statement saying it is aware of the monkeypox cases in Europe and is closely monitoring the current situation, adding no cases have been reported at this time.

Monkeypox, which mostly occurs in west and central Africa, is a rare viral infection similar to human smallpox, though milder. It was first recorded in the Democratic Republic of Congo in the 1970s. The number of cases in West Africa has increased in the last decade.

Symptoms include fever, headaches and skin rashes starting on the face and spreading to the rest of the body.

People walk past a sign at the entrance to Massachusetts General Hospital, where a patient is being treated for monkeypox, in Boston, Massachusetts, U.S., May 19, 2022. REUTERS/Brian Snyder

The Massachusetts agency said the virus does not spread easily between people, but transmission can occur through contact with body fluids, monkeypox sores, items such as bedding or clothing that have been contaminated with fluids or sores, or through respiratory droplets following prolonged face-to-face contact.

It said no monkeypox cases had previously been identified in the United States this year. Texas and Maryland each reported a case in 2021 in people with recent travel to Nigeria.

The CDC also said it is tracking multiple clusters of monkeypox reported in several countries including Portugal, Spain, and the United Kingdom, within the past two weeks.

A handful of cases of monkeypox have recently been reported or are suspected in the United Kingdom, Portugal and Spain.

Earlier on Wednesday, Portuguese authorities said they had identified five cases of the infection and Spain’s health services said they were testing 23 potential cases after Britain put Europe on alert for the virus.

European health authorities are monitoring any outbreak of the disease since Britain reported its first case on May 7 and has found six more in the country since then.

Reporting by Deena Beasley in Los Angeles; additional reporting by Steve Scherer in Ottawa and Juby Babu in Bengaluru