Martin Pope, Whose Research Led to OLEDs, Dies at 103 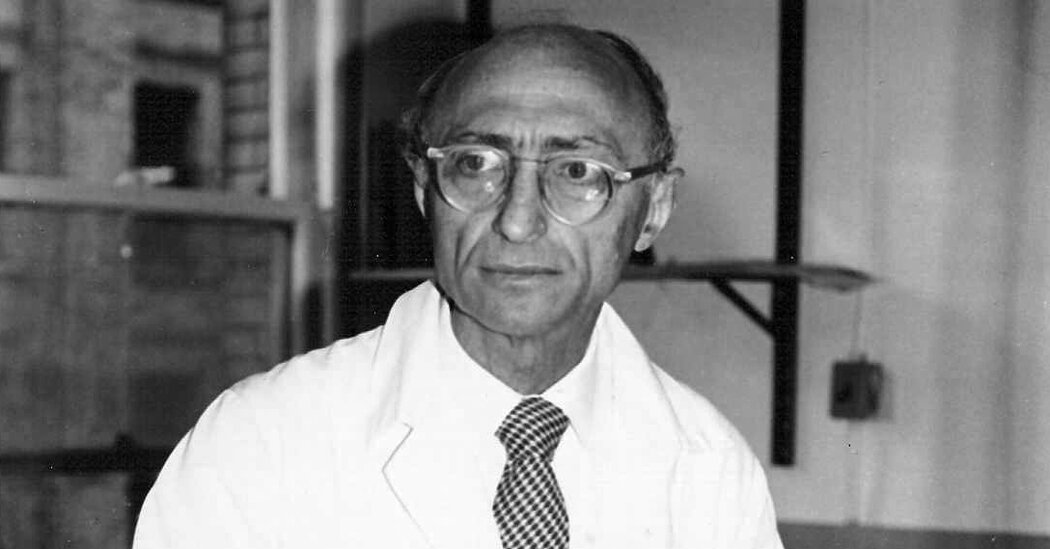 Having laid the scientific foundations for the field, Dr. Pope wrote, with Charles E. Swenberg, the definitive text “Electronic Processes in Organic Crystals and Polymers.” First published in 1982, the book of more than 1,300 pages remains the principal reference in the field of organic semiconductors.

Dr. Pope, who focused on basic research, held few patents and did not seek to profit from his discoveries.

In 2006, the Royal Society awarded Dr. Pope the Davy Medal, given annually to a scientist whose research helped bring about extraordinary advances in any field of chemistry. Several people who have built on Dr. Pope’s work have won Nobel Prizes. In 2000, the prize in chemistry was awarded jointly to Alan J. Heeger, Alan G. MacDiarmid and Hideki Shirakawa for inventing a technique for making plastic conduct electricity.

“In a sense, Martin Pope’s work was a prelude to all that,” Sir John Meurig Thomas, an emeritus professor of chemistry at the University of Cambridge, said in an interview in 2011. (He died in 2020.)

Martin Pope was born Isidore Poppick on Aug. 22, 1918, in a tenement on the Lower East Side of Manhattan. His parents, Phillip and Anna, were both Jewish immigrants who had come to New York from Poland as teenagers. His father worked as a laborer in a fur shop, stretching animal skins.

“We were completely dependent on whether times were good enough for people to buy fur coats,” Dr. Pope said in the 2011 interview.

In 1938, as an undergraduate at the City College of New York studying physical chemistry, the 20-year-old Isidore Poppick published a research paper in the prestigious Journal of the American Chemical Society.