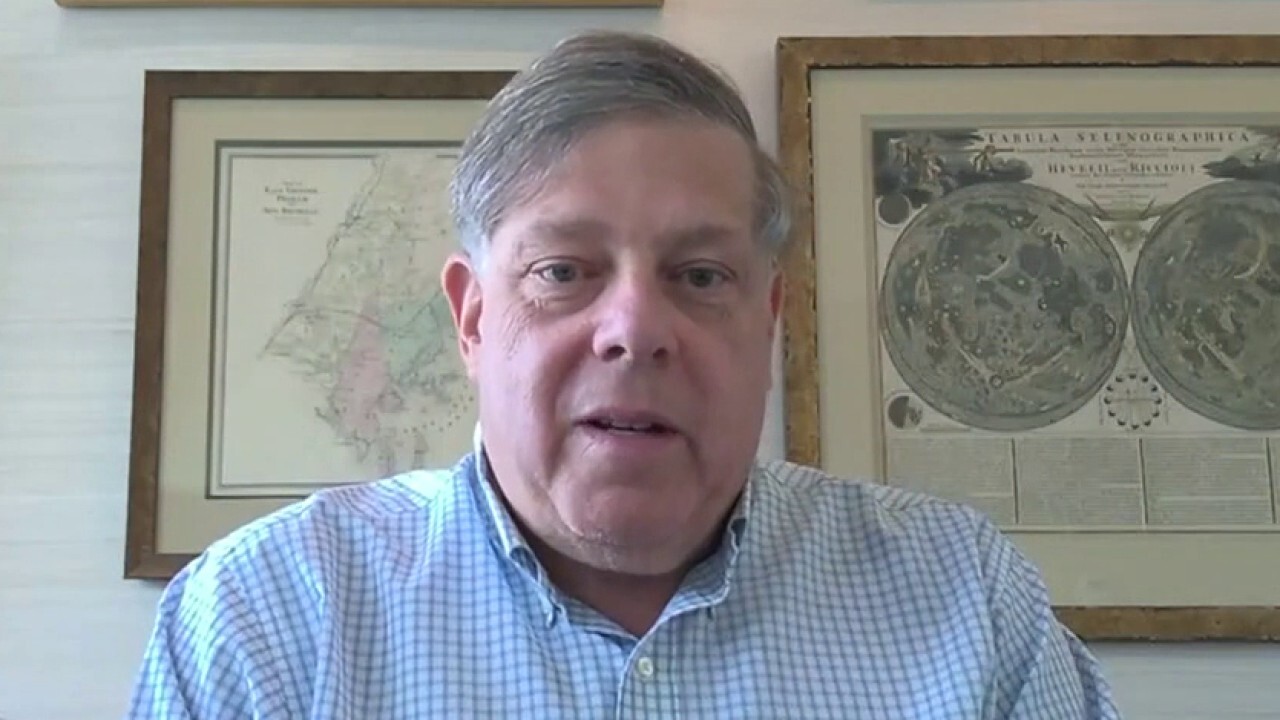 “I think they’re organizing events, figuring out how to campaign,” Penn continued, “but they are going to go ahead here and get out and campaign because they have to. These polls are closing. This is a real race. I think there’s no question about that now.”

On Thursday, Biden announced plans to resume in-person campaigning next month with stops in some of the crucial general election battleground states after more than five months of mostly virtual appearances from his Delaware basement.

The announcement comes as polls show a shrinking lead over Trump, who appears to have gotten a significant boost from last week’s GOP convention. Additionally, the release of a new study shows that 2020 polls may be missing “shy” Trump voters, suggesting that Republican and independent voters are twice as likely to not reveal their true preference for president.

The study reveals that about “10 to 12% of Republicans and independents [are] afraid to express their views to pollsters, and around 5 or 6% of Democrats —  so that means you could have 5 or 6% of the vote kind of being the hidden vote or silent vote that doesn’t register,” Penn explained.

“I mean, we generally in polls try to correct for this factor as much as we can,” he added, “but if this persists, that does say that there could be a couple of point bias in the polls against Trump and Republicans that we’d all have to watch out for.”